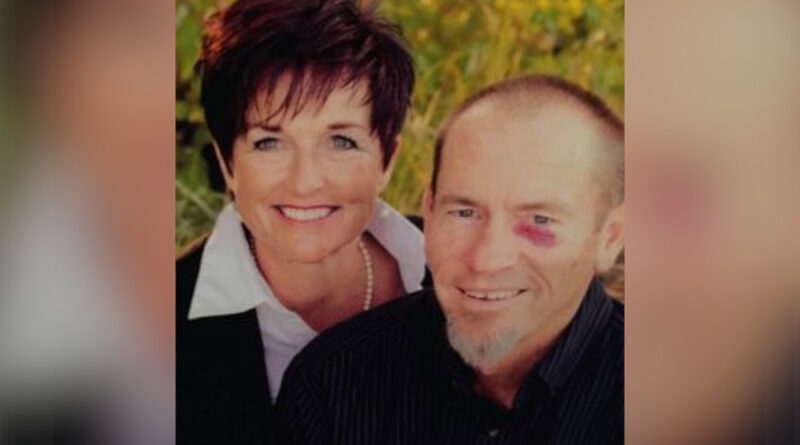 SHELLEY — Stacy Pascoe is up for reelection for his third term as Shelley’s Mayor.

Voters first elected Pascoe as their mayor in 2013. He has served there ever since. Now he is running for reelection in the upcoming November election.

“I moved here when I was in fifth grade from California. So, hopefully, people don’t hold that against me. My family moved out to Woodville, and I grew up in Woodville, and we had a dairy out there,” Pascoe told Community Pioneer.

Growing up, Pascoe worked on his family’s dairy and moved irrigation pipe for their neighbors. He graduated from Shelley High School and served a two-year mission for The Church of Jesus Christ of Latter-day Saints in Milwaukee, Wisconsin.

“After that, I came back and got into the sheet metal trade,” Pascoe said.

When he witnessed a colleague, who was in his fifties, fall and break both his ankles while on a job, Pascoe decided he didn’t want to be doing sheet metal work when he reached that age. He said that is when he began learning how to earn residual income.

“I got to the point where I could use my money to build a building and either sell it or carry the contract for people. And then I got into storage units and stuff like that,” Pascoe said. “I owned a lot of property in Shelley, but I never lived in Shelley until 10 or 12 years ago.”

He explained that he had always lived in the surrounding areas like Woodville. Once he moved to Shelley, he decided to get involved in city politics.

“My dad used to always to say, ‘if you don’t like what’s going on, get involved.’ So when I moved to Shelley, I decided to run for City Council because I didn’t like what was going on,” he said.

In 2013, after two years on the Council, Eric R. “Swede” Christensen, Shelley’s mayor at the time, decided not to run for reelection. So Pascoe chose to run for mayor.

He ran against Terry Johnson and was victorious. He ran unopposed in the 2018 election. Now, former Shelley City Councilman Lorin Croft is challenging Pascoe for the mayor’s office.

Pascoe originally planned on serving two terms, eight years, as mayor, and then retiring. However, he has since changed those plans.

“After becoming mayor and getting involved, I found there was a bigger mess in the City than I had ever imagined,” Pascoe said.

He explained that much of that mess stemmed from the Oxbow Sewer Treatment facility and the East Idaho Regional Waste Water Authority created to manage the relationship between the cities and counties that use the facility.

“According to what we’re told from the engineering company, we’re not keeping up with the cost of running (the sewer treatment facility),” Pascoe said. “But the decision was made to build this plant by the previous mayor and council, which one of them on that council happens to be running against me.”

Pascoe said that one of the primary reasons he’s decided to run for reelection is to help ensure that EIRWWA moves from a partnership between the cities and counties to a sewer district.

“It should have been a district before we ever built that plant,” he said.

He said he wants to prepare the city for the future, especially as the city grows.

“We’re looking forward five to ten years from now and not tomorrow. We want to be looking forward. Not reacting to a problem, but being proactive before it becomes a problem. So that’s our goal now,” Pascoe said.

Pascoe wants voters to know that because he owns a lot of property in Shelley, he is affected by raising fees. He said he feels he is better able to understand what the citizens of Shelley feel when prices go up. So he takes that into account with every decision he makes.

“I pay more attention about what we’re spending our money on because I don’t want my bills to go up either,” Pascoe said.

He said the people of Shelley should reelect him because he’s involved in the community. He’s concerned about the sewer plant. And, he is willing to listen to differing opinions and will change his mind if warranted.

“That’s why people should vote for me because I’m pro-growth, and I am pro-looking forward to the future and trying to keep costs down,” Pascoe said.

If you have questions you would like the candidates to address at the debate, feel free to send them to mike@communitypioneer.com. 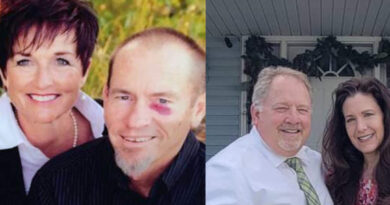 Landslide victories for both incumbent candidates 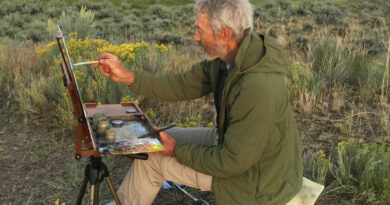 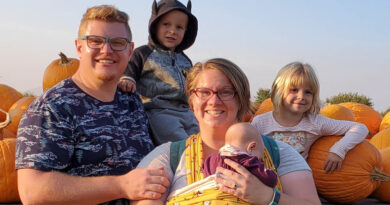 Adoption is love and sacrifice