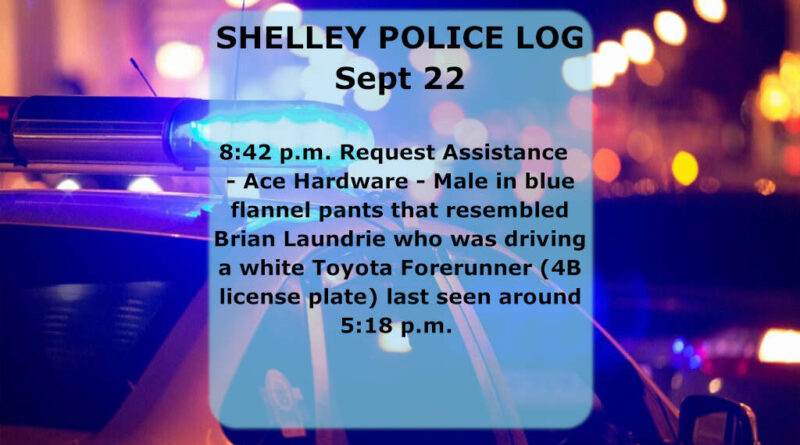 10:02 a.m. Stalking (Arrested) — W Locust St — An employee is being stalked, (name removed) has been coming in for the past week. He has been specifically bothering a female employee. He was waiting outside in his vehicle and was forcing her to move with his vehicle. (Name removed) is the victim. They will call when she arrives.

6:38 p.m. Accident — Mr. Pizza — RP’s 16-year-old child’s car was hit, A silver Subaru Legacy, the other vehicle did not stop, it has is a black Dodge Truck (license plate number removed). Occurred 20 ago. RP is n site. No injuries, no blockage. Unkown where suspect vehicle went.

7:34 p.m. Civil Complaint — W Maple St — RP came to pick up his children from his ex (name removed) RP’s face. And can hear screaming and yelling inside and there was a previous abuse of the 10-year-old male child by (ex’s) boyfriend (name removed) who is also on sight. Can hear the child screaming as well.

6:46 p.m. Welfare Check — Opal Ct — RP states the residence at this apt has a disabled child, unknown age or name who has been slamming his head against the window and broke it and has been abusing his caregivers and family. RP does not want contacted.

7:09 p.m. Threats-Harassment — W Maple St — RP stating her neighbor (name removed) is threatening the RP. RP stated that the suspect is intoxicated. RP would like the officer to speak with her before the suspect.

4:29 p.m. Civil Stand-By — Shelley Police Department — For a custody exchange at 5 p.m. – RP will be in black Chevy Colorado other will be in silver Silverado.

1:07 p.m. Animal Complaint — Basic American Food — Several stray dogs running around the facility – black/white with a red collar and merle colored dog with a collar. Both are causing issues with harvest trucks.

4:11 p.m. Civil Complaint — W Fir St — RP states that she loaned (name removed) her vehicle approximately a week ago and he was to return it Sunday and is now refusing. RP’s vehicle will be a white 2013 Volks Pass, registered to the RP. RP would like to meet with an officer.

4:06 p.m. Runaway — Highway 91 — (Name removed) runaway, RP’s son is her boyfriend and is currently at the residence and trying to run off, heading east towards the neighbors 1/4 mile away. 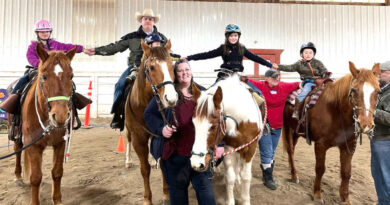 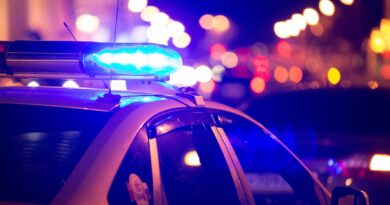 12-year-old nearly kidnapped in front of her home 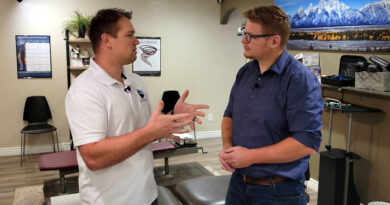