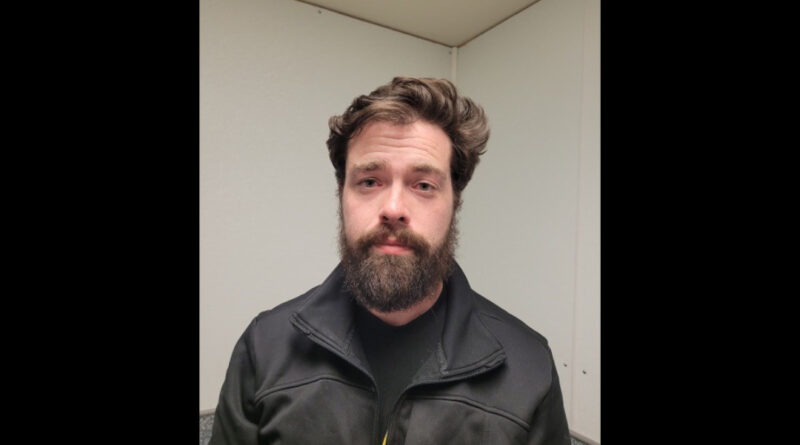 EDITOR’S NOTE: The following is a news release from the Blackfoot Police Department.

BLACKFOOT — Blackfoot POLICE Officers responded to a SHOTS FIRED incident near the 1800 Black of E Airport Road in Blackfoot at about 826 pm last night (12/02/2021). The suspect was described by witnesses on scene as a middle-aged white male with a dark beard that fled the scene prior to law enforcement arrival in a dark colored passenger car. No individuals were physically injured during this situation.

In the afternoon on 12/03/2021 after an investigation following last night’s events in Blackfoot, Edward P. Casteel (30 year old male) was taken into custody in the Shelley area and booked into the Bingham County Jail on Felony charges of Aggravated Assault and Shooting towards an Occupied Dwelling. The Blackfoot Police Department would like to thank Bingham County Sheriff’s Office and the Shelley Police Department for their immediate assistance on this investigation. This investigation is on-going so no further questions will be answered at this time. 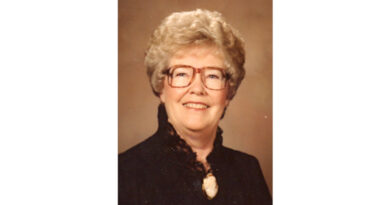 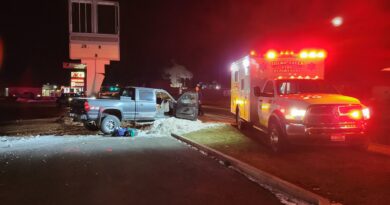