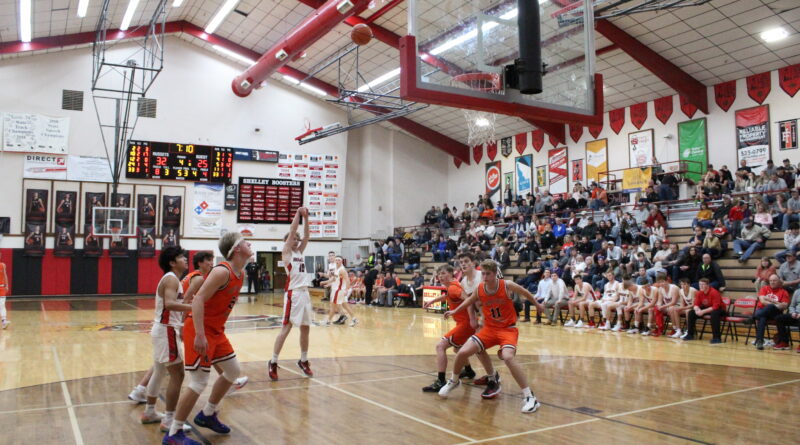 SHELLEY – Shelley boys played Idaho Falls last night in a scrap game of basketball, which ended up with both teams walking to the free-throw line in the fourth quarter.

At home last night, the Russets played their second game against a non-conference, Idaho Falls Tigers.  The game became physical, with both teams getting five team fouls in the first quarter alone.  Both hit bonus territory by the second quarter.

Shelley maintained a slight lead most of the game, thanks to Alex Lott, who led the Russets in scoring with 19 points.  He made three 3-pointers, three 2-pointers, and four free throws.   At halftime, the score was 20 to 18.

The game-changer came in the third quarter when Shelley committed seven team fouls.  Yet, Idaho Falls converted only on three of their free throws.  Meanwhile, the Russets outscored the Tigers with Alex Loft hitting two 3-pointers plus Canon Vance hitting a shot within the paint.

Next Wednesday, December 8, the Shelley boys travel to Driggs to play another non-conference game against the Teton Timberwolves. The game is at 7:30 p.m.  This game will be broadcast online at shelleyschools.org. 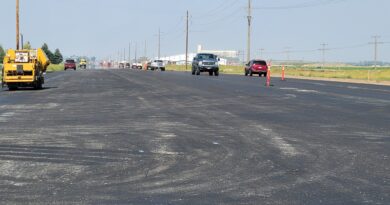 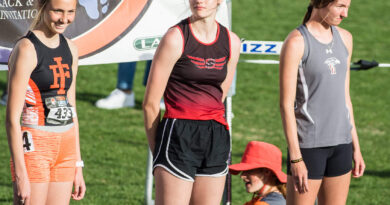 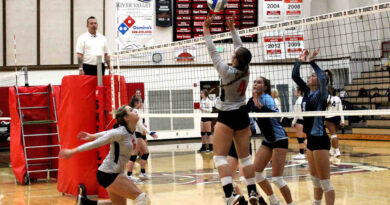