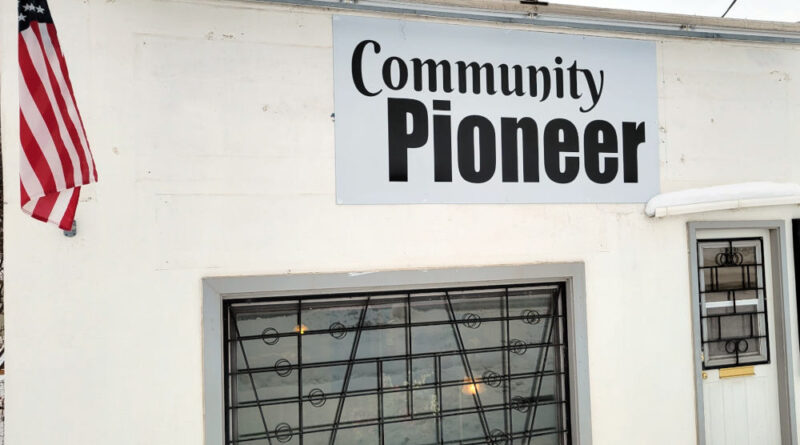 SHELLEY – After one year of operation, Community Pioneer has decided to cancel its bi-monthly newspaper subscription service and concentrate on expanding its growing online news service.

On November 22, 2020, Community Pioneer started an online news service to fill the void left by the defunct Shelley Pioneer, which closed its doors in 2015. At the same time, the company started a bi-monthly paper to replace the old Shelley Pioneer’s weekly paper.

“When we first started, we felt like we needed a paper for those who were used to the old Shelley Pioneer newspaper. We knew there would be people who would not feel comfortable using a computer, laptop, or smartphones to lookup local news,” Jeff Kelley, a partner in Community Pioneer, Inc., said.  “But, we also knew the world was changing and people were moving away from paper and toward digital viewing so we decided to give it one year and then make a financial decision.”

During the past year, viewership of the online news service has steadily grown to several hundred people per day accessing the site. At the same time, the subscriptions for the bi-monthly newspaper have remained flat and well below the break-even point for the company.

“To be honest, I am not shocked by the results. I didn’t think the paper would ever break even, even though we put a lot of time and effort into publishing it bi-weekly.” Kelley said.  “We considered running it at a loss just so those who are not proficient at using electronic devices could read the local news. However, my partner Mike came up with a great idea of emailing a newsletter once a week to those who previously received the paper. That way, they can read the news on their computer or have it printed off on paper with their printer.”

Community Pioneer will begin refunding money next week for monies received for a new annual subscription. People who used a credit card will have their accounts reimbursed. Anyone who has had a subscription halfway through the year will receive reimbursement for papers they did not receive by receiving a check in the mail for the difference.

The funds previously committed to producing the newspaper will now be used for expanding and growing the online news service.  For example, Pioneer plans to announce a new app for Android and iPhones to access its news site.

Community Pioneer is also slated to stream a new live YouTube program for Firth and Shelley High School athletic teams and their coaches.

Russets Sports Chat and The Cougar Den will each be a live weekly cast featuring coaches and athletes from both schools talking about upcoming game strategies and past wins and losses. Each 15-20-minute show will also feature individual athletic achievements and highlights of the personal life challenges and trials of some athletes.

Russet Sports Chat will stream every Monday at 7 p.m., while The Cougar Den will cast every Wednesday at 7 p.m. These shows will run until mid-May. 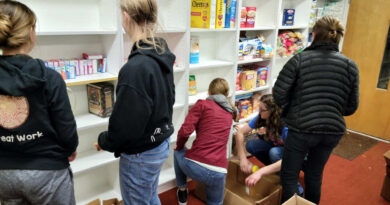 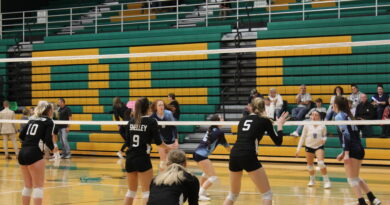 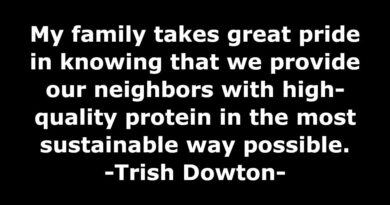 Letter to the Editor: Committed to Sustainable Beef Production