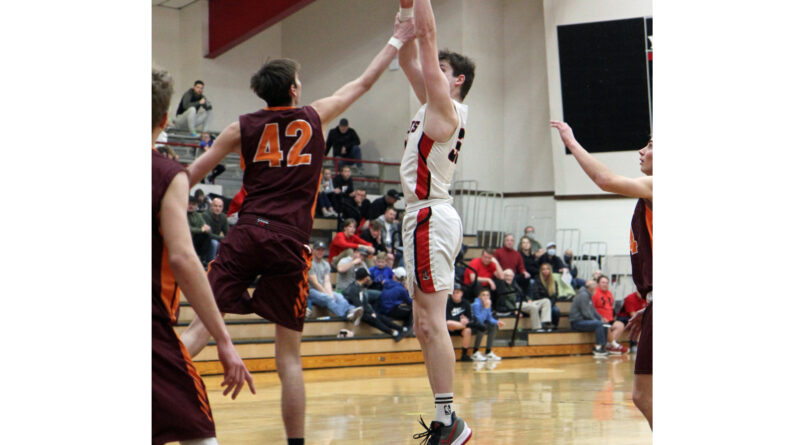 Going into the Christmas break, Shelley was 7-1, riding high with good 3-point shooting, good inside defenses, and rebound control.  Then came Christmas break.   To say this past week has been tough on the Russets would not be an understatement.

First, they lost to Hillcrest 77 to 45.  But, in all fairness, Hillcrest is 10-2 and top in scoring percentage in the State.   The Russets stayed in the game until the half when they could not control the inside play by Hillcrest’s Issac Davis and Cooper Kesler.

Shelley then played Minico a second time, losing 31 to 30 in a close match.  They play a similar low-scoring game in their first matchup, winning 28 to 25.

The Russet’s week got worse one night later when they played Pocatello losing 71 to 47.  However, Pocatello is 10-2 and is also one of the higher average scoring schools in the State.

Finally, Shelley traveled to 3A Sugar Salem, whom they beat earlier in the reason 50 to 33.  However, they walked away with a loss of 58 to 25.

Friday night, Shelley had an opportunity to change course when 3A Teton came to the Cellar.  After all, Shelley had beat them in December 55 to 46.   The game started close with both teams scoring both in and outside.  Shelley did a good job working the ball in during the first half.  However, they struggled with Teton’s inside game.

In the second half, Shelley went man to man on defense.  Although it shored up the inside game, Teton made some effective breaks inside the paint that gave them a 5-point lead.  Shelley could not overcome that gap, losing to Teton 44 to 42 and extending their losing streak to 5.

Shelley plays a conference game at Bonneville next Tuesday at 7:30 p.m.  So come cheer on the Russets and help them get back on the winning track against the Bees.

Program note:  Community Pioneer is starting a new Youtube broadcast, “The Cellar,” which will be live each week.  The program will feature Russet athletes in all its disciplines with the coach’s analysis of past and upcoming games.  So stay in touch with Community Pioneer so you don’t miss any of your Russet sports action. 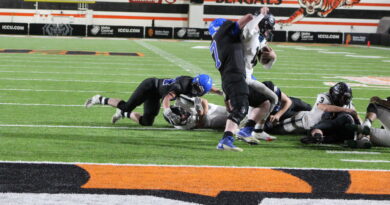 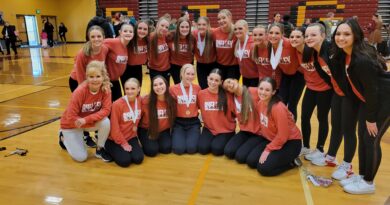 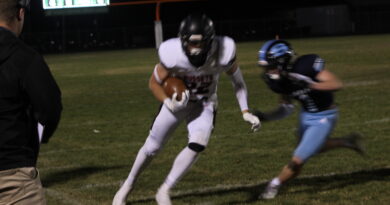