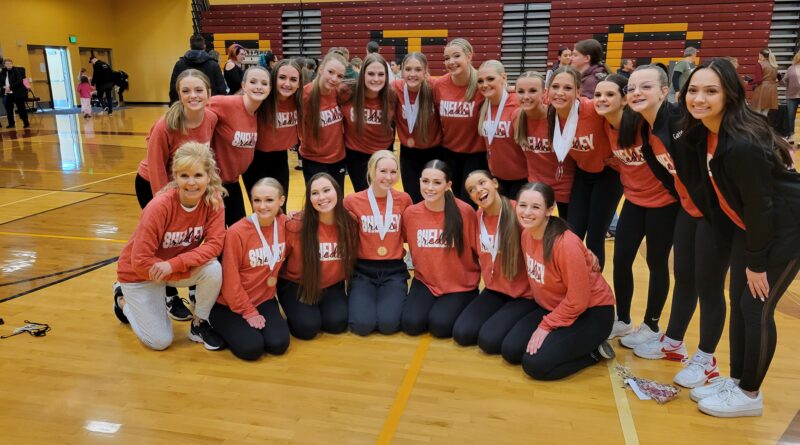 The Russet’s REDS dance team did it again, beating out stiff competition to win the 4A State Championship, held at the Idaho Center in Nampa on February 1l.  The lady Russets beat Columbia High School, who took second, and Preston High School, who took third.   The three schools have battled for years over top rights to the title.  Shelley placed third last year, but won State three straight years in a row before that.  Congratulations to the Shelley High REDS Dance team! 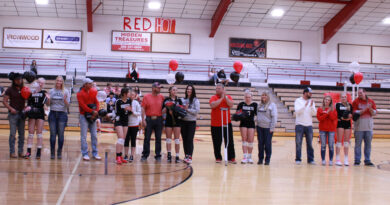 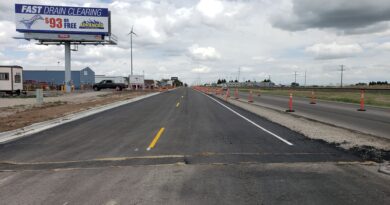