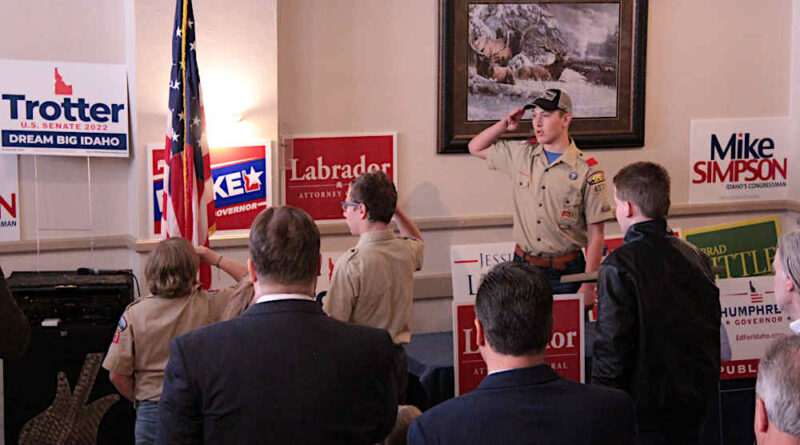 “There are no Idaho dams that I want to remove. In fact, I want to relicense all Idaho dams for 35 years,” he said. “The dams I’m talking about are in the State of Washington. We send nearly half a million acre-feet of water down the river to flush water over four dams in Washington. So Washington gets all the benefits. The people in southcentral Idaho–in southern Idaho–pay all the cost of those dams.”

In the interview with Community Pioneer, Simpson also addressed rising gas prices, inflation and what he can potentially do to help solve those issues if reelected.

Watch the full interview below. Also, check out Community Pioneer’s recent interview with Bryan Smith here. And don’t miss the interview with the third Republican candidate running for Simpsons seat in Congress, Flint Christensen of Shelley.

Former United States representative for Idaho’s first congressional district Raúl Labrador said Idaho’s current Attorney General is not standing up for the people of Idaho, and that is why he is running for the office.

“Our current Attorney General thinks that his job is to stand up for the bureaucracy of Idaho. And he will say it publicly. I wish I was exaggerating,” Labrador said. “I think the job of the Attorney General is to represent the people of Idaho and to protect their rights.”

Labrador said that if he had been the Attorney General Governor Brad Little’s emergency order, which has been in place since the beginning of the COVID-19 pandemic, would have ended after the first 60 days.

“The state statutes say that you can only have an emergency order for 30 days; then you can extend it for 30 days. This Attorney General said that he (Little) could extend it indefinitely,” Labrador said.

In this interview, Labrador also addresses how he would fight against Environmental Social Governance Scores, similar to China’s social credit score, being implemented by various large banks throughout the country.

“An attorney general can have a strong role in that fight. Number one, he can advise the legislature on how to draft legislation to prevent banks from doing it. But also … we can actually come together as attorneys general and file lawsuits to prevent the banks from doing something that I think would be illegal and unconstitutional,” he said. 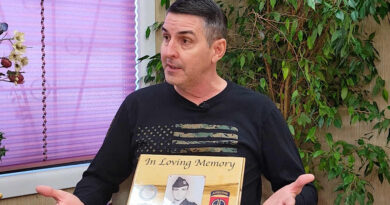 Local vet wants to give back but needs your help 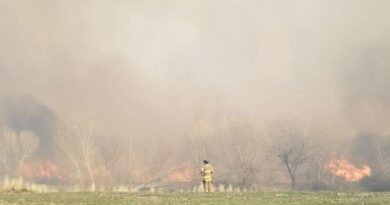