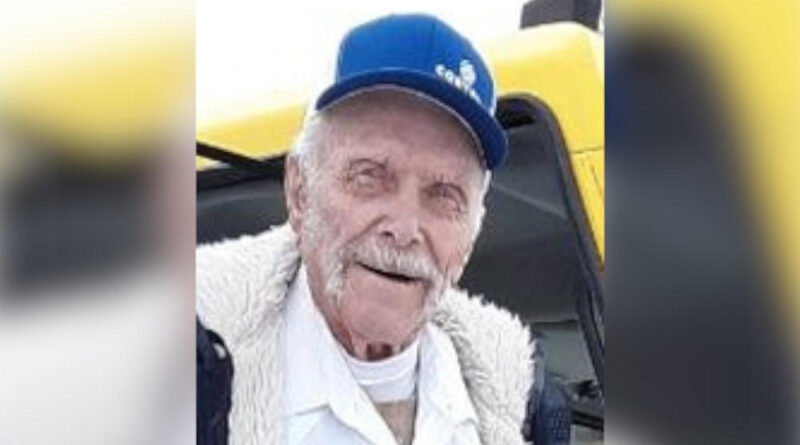 Bus grew up in the Aberdeen area where his father farmed. At the age of 18, Bus enlisted in the Navy during World War II and proudly served on the USS Saratoga and USS Kershaw. When Bus returned home, he married Erin Serena Morgan. Together they had 8 children: Tom, Michael, Keith John, Jill, Holly, Kathleen, Celeste, and Ann Marie.

In the early 70’s, Bus moved to the Goshen/Shelley area and remained there for the rest of his life. He retired from Basic American Foods after many years of service.

Funeral services will be held at 11:00 a.m. Monday, April 25, 2022 at the Presto/Goshen Ward Chapel, (792 N 1090 E Shelley). The family will receive friends for one hour prior to the services at the church. Burial will be in the Goshen Cemetery with military rites. Arrangements are under the direction of Nalder Funeral Home.

Those who would like to participate in the funeral service remotely are invited to view the service on a live broadcast at https://m.youtube.com/channel/UCIhrmVZfSTt3P-9v0De8oBA/featured 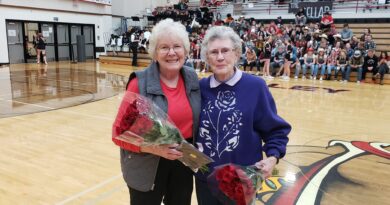 The Bob Kirkham Award given to two dedicated Russet fans 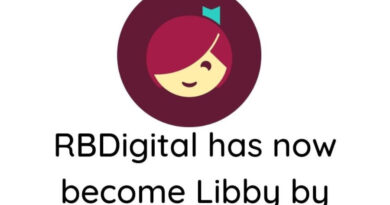