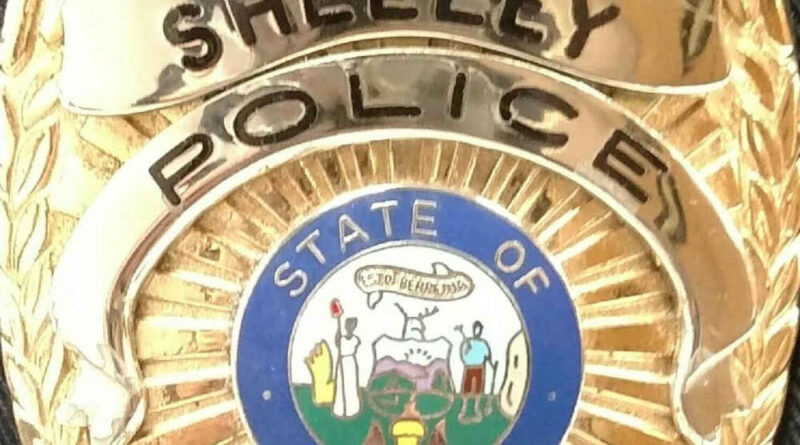 SHELLEY — Rumors are flying that there was an active shooter near Hobbs Middle School; Shelley Police say that is not what happened.

“There was no active shooter. Children were not in danger,” Mohler told Community Pioneer.

Mohler explained that the Shelley Police Department was assisting the Bonneville County Sheriff’s Office pursue a suspect that may have been involved in a drive-by shooting in Idaho Falls.

Mohler said they located the suspect’s vehicle but were unable to locate the suspect.

Shelley Police cleared the area and the shelter-in-place request has been lifted. 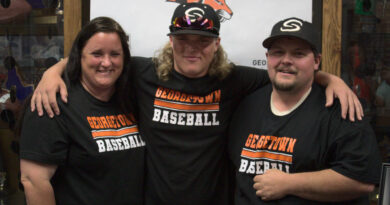 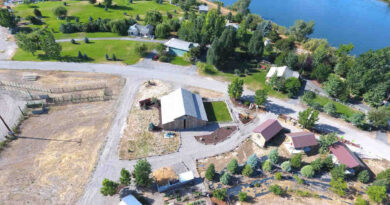 Champ’s Heart may not get to stay in Shelley 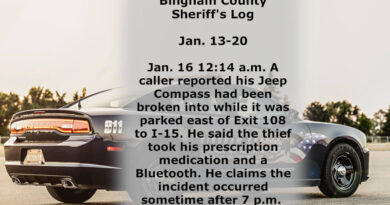