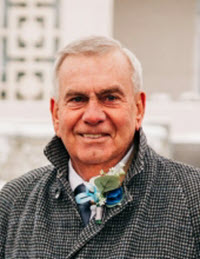 He was born August 9, 1942 in Idaho Falls, to Ellis Killpack and Hazel Elnora Peterson Killpack. When Dale was four years old the family moved from Osgood to Kimball where the family farmed. He attended school in Kimball, Basalt, Goshen and Firth. He graduated from Firth High School in 1960 and attended LDS Business College. He excelled in athletics and played football, basketball, baseball and track.

On November 8, 1963, he married the love of his life, Carole Marie Hardy in Firth. On November 7, 1964, Dale and Carole were sealed for time and all eternity in the Idaho Falls LDS Temple. They had six children and spent their entire married life in the Kimball area. He was a member of the Church of Jesus Christ of Latter Day Saints and served faithfully in various callings. He loved scouting and served in various leadership positions. He spent time with his sons at Philmont Scout Ranch in Cimarron, New Mexico.

He was a devoted husband and father and loved spending time with his family. He worked at INL for 38 years in various positions. Those who had any interaction with Dale described him as kind, loving and always willing to help. He loved the outdoors and Dale and Carole could often be found on a warm summer day adrift on a nearby lake enjoying their boat, or relaxing in their motor home. In 2002 they spent four months touring and working in Alaska. In 2004, Carole became very ill with cancer and he spent all his time caring for her. During her illness Carole referred to him as her guardian angel. Dale has missed her every day since her passing and we know there was a grand celebration as she welcomed him to the other side.

He was preceded in death by his wife Carole, parents, brothers Vernal and Martell Killpack, and sisters Norma Russell and Leora Wagner. 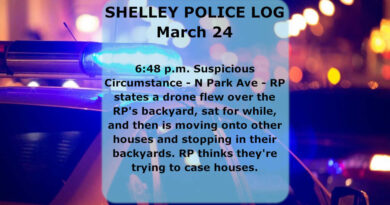 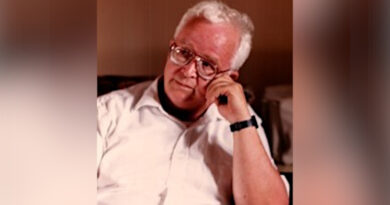 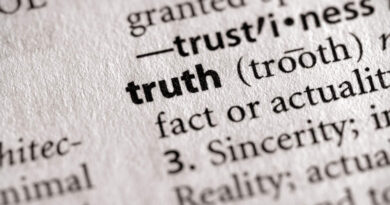 Truth is derived through the free flow of thoughts and opinions