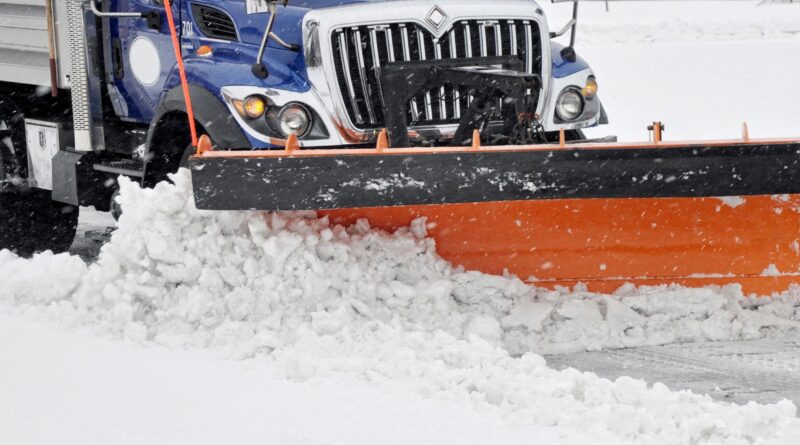 SHELLEY — Snow is starting to fly bringing with it snow removal season and a new city ordinance.

Last Spring, the Shelley City Council changed its restriction for on-street parking during a snow event. Previously, the ordinance prohibited on-street parking between 8 a.m. to 6 p.m. from Nov. 15, to March 15.

The new ordinance prohibits on-street parking day and night whenever the Mayor issues a snow removal proclamation. these proclamations could last several days.

“The change was made to accommodate the city crew, who start removing snow early in the morning before people are up,” Mayor Stacy Pascoe told Community Pioneer.

Pascoe explained that last winter city crews would plow around vehicles on the street. When the owner would come out to go to work, their car would be stuck in a heavy bank of snow. Plowing warms the snow just enough for it to start to melt. When pushed to the side and piled up it freezes into a compacted mound of snow and ice. To avoid this problem, the Mayor and Council decided to change the ordinance.

The Mayor said proclamations will be announced by Txtwire, which provides a text to the subscriber of the service.

Citizens can sign up for Txtwire through city’s website, ci.shelley.id.us, and scrolling down to where it says “Sign Up for City Alerts – Textwire” on the right hand side of the homepage and clicking on the link.

City Councilman Adam French said the proclamation will also be broadcast on the city’s marquee and by a lighted sign, placed along State Street.  He said these boards will announce the beginning and the end of the proclamation.

According to the ordinance — Shelley City Ordinance 9-9-7 — any vehicle on the street during the proclamation will be towed and the owner will be required to pay for the towing, storage and removal fee as well as an infraction for violating the ordinance. 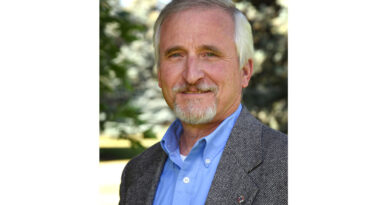 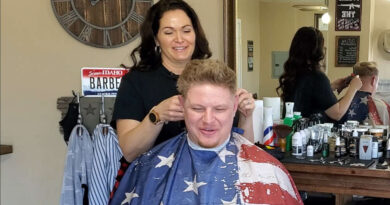 Meet Sharylee and the Outlaw Barbershop 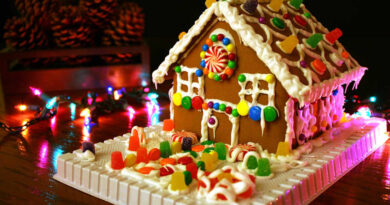