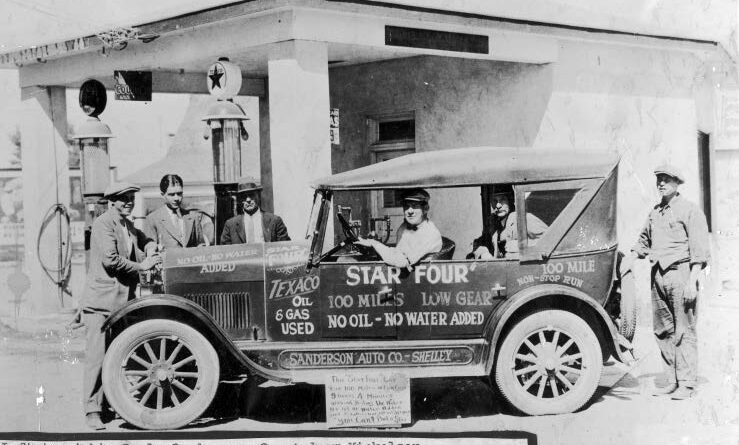 EDITOR’S NOTE: This story was originally published on EastIdahoNews.com as part of their We Are East Idaho series. It is used here with permission.

SHELLEY — This small town, nestled between Idaho Falls and Blackfoot, is a quiet place where old-timers grab a cup of coffee and a slice of pie at Mick’s Home Cooking every morning and everyone religiously roots for the Shelley High School Russets.

It would appear that’s how Shelley has always been: a town where teens would gather on State Street just to watch the traffic and the most excitement all year was watching the Russet Queen parade during the annual Spud Day celebration.

But buried deep in the local library’s attic you’ll find hidden tales of a dark past.

Some locals may even remember when another fire destroyed the Church of Jesus Christ of Latter-day Saints Shelley Tabernacle in 1974. And yet another fire decimated the old Shelley Jr. High School in the same decade.

However, it’s unlikely anyone will remember the day Shelley burned.

Sept. 4, 1902, just two years before the city was officially founded, a fire broke out in the Jensen building on Main Street, later to be known as State Street. As is common today, a strong wind blew, fanning the flames down the street sparing nothing in its path.

The only two buildings to survive were the Shelley Mercantile and Cook store.

Before her death in 1996 at the age of 93, Hortense Hanson, a local journalist for the Shelley Pioneer and historian, gathered the memories of people who witnessed the fire first hand. Many of her writings are held in the North Bingham County Library in Shelley.

“I was 19 years old when the town burned. Father had two buildings go up in smoke. The one where the post office was located and a white building,” Lew Jones told Hanson.

When the post office burned, mail was scattered to the wind. A few people were sent to gather it all back up.

“I was 15 years old at the time and working on the railroad section gang. I cannot tell you how the fire was stopped because the wind, which was like a gale blowing, had swooped up the loose mail in the post office and scattered it north along the railroad tracks. I and another fellow (were) delegated to gather it up. We found letters clear up to the Bingham-Bonneville County line,” Oscar Hansen remembered.

Perhaps the most detailed memory Hanson wrote down was that of Erma Westbrook Rose, who was just five years old at the time of the fire.

“The townspeople carried the contents of the buildings across the street and stacked them up along the right-of-way. My sister, Hazel, was only three and small for her age. I remember taking her by the hand and going across the street where all the things had been piled, but she didn’t want to go. It was as if she had been hypnotized and just stared at it. I practically had to drag her to safety. When she saw our feather bed lying on the ground she jumped on it, and that is where we watched the fire burn itself out,” Rose told Hanson.

The young town had fire protection and while the citizens made a valiant effort to fight the flames, their water-filled buckets just weren’t enough. By the time the Relief Special train from Pocatello arrived, the fire had mostly burned itself out.

Moonshiners take to the underground

The United States passed Prohibition in 1920, constitutionally banning the sale of alcohol. It turns out the country was five years behind Idaho. In 1915 the Idaho Legislature passed a law prohibiting the sale and the manufacture of any alcoholic beverages.

Of course, when governments ban something, there are always those willing to risk their lives and freedom to bring that something to market. Shelley just so happened to be home to a few such enterprising individuals.

The late journalist and historian Hortense Hanson recalled receiving a phone call one day from a woman who had just purchased 200 acres overlooking the Snake River in Shelley.

The woman, Margaret Favero, found a partially covered old brick wall. The wall had the inscription on it “Shelley Mercantile Co. Inc. April 19, 1916.” In that same area, she discovered an underground tunnel.

Favero called Hanson hoping she might know what the wall was from and what the tunnel was used for. Hanson, being a collector of stories, knew the answers.

The wall was part of the Shelley Light and Power Company Power Plant. The plant, built on the Snake River, provided power to Shelley residents. The tunnel was used by moonshiners.

“During the moonshine days, making this liquor was a lucrative business,” Hanson wrote.

The tunnel was connected to an underground moonshine cellar.

“The barrels of booze “were” rolled through the tunnel leading to the river downstream where it was picked up,” Hanson wrote.

What a moonshine cellar, with its own secret tunnel leading to the river, was doing in the same area as the power plant is anyone’s guess. What is clear is that some people were not happy with the workings of the Shelley Light and Power Company.

When in doubt, dynamite

The power plant was built by the Shelley Mercantile Co. in 1916 with a dam across the Woodville Canal.

Months after it was built, vandals blew out the dam. One was overheard saying, “If that doesn’t do the job, we will bring out more giant powder.”

That wasn’t the only dynamite incident in Shelley.

Everyone knows cracking a safe is no easy task. Iron bars and explosives tend to make the job a bit easier.

The newspaper characterized the burglars as “disciples of the worlds safecracker Jimmy Hope on a small scale.” James “Old Jimmy” Hope was an infamous bank robber and safecracker from New York and Philadelphia in the late 1800s.

The burglars purchased an iron bar from Larson’s Blacksmith Shop before the job. In the cover of darkness, they broke into the post office and used the iron bar to pry off the safe’s outer door so they could insert the explosives.

The Shelley Pioneer reported Douglas Roberts and his wife were awakened by a blast around 2:15 that morning.

“Postmaster Jones” said the burglars stole $200 worth of stamps and caused $75 worth of damage to the safe.

Six people were implicated in the robbery. One was arrested in Washington, two escaped from the Pocatello Jail and the last three were released in Sept. 1910 due to a lack of evidence.

A little over 23 years later, the post office was broken into again. This time, the would-be burglars didn’t have so much luck. They weren’t able to break through the inner safe and were quickly arrested in Idaho Falls.

The burglars were two escaped felons from the Montana State Prison. They were convicted and sentenced to two years in federal prison.

The small town of Shelley may seem like a quiet, laid back community. But next time you find yourself driving through, remember its history and think about other incredible tales waiting to be discovered.

Community Pioneer is collecting local histories. If you have historical photos or documents about Shelley, Firth or the surrounding areas, please send them to tips@communitypioneer. 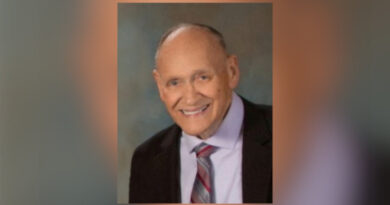 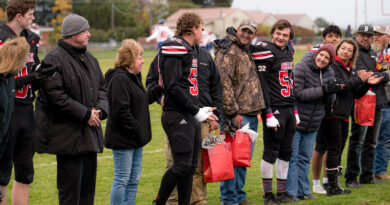 2 thoughts on “Fires and moonshiners and dynamite, oh my!”