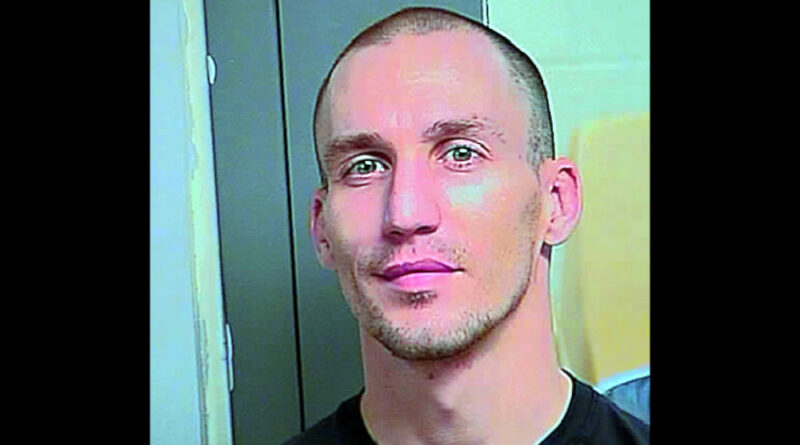 Shelley Police Chief Rod Mohler confirmed that U.S. Marshals took 36-year-old Tyson Lee Buss into custody Monday around 8:30 p.m. in Drummond, north east of St. Anthony in Fremont County. Buss was wanted by the Shelley Police Department for reportedly shooting a vehicle while a woman was inside it at the Carnoustie apartment complex on West Fir St. Buss also had an arrest warrant from the Idaho Department of Corrections for allegedly violating his parole.

Buss was on parole for his 2003 voluntary manslaughter conviction when he allegedly shot the vehicle in Shelley. Despite concerns about Buss’s violent history, Deputy U.S. Marshal Ryan Weishaar told Community Pioneer they arrested Buss without incident.

“He was hidden up in a cabin and didn’t want to come out,” Weishaar said. “It was an hour and a half — two hour stand off. Then he came out and peacefully surrendered.”

Buss was booked into the Bingham County Jail and is facing felony charges of unlawfully discharging a weapon at an occupied vehicle, assault with intent to commit a serious felony and possession of a firearm by a convicted felon.

If convicted, he faces up to 35 years in prison. Buss is scheduled to appear in court for a preliminary hearing on Feb. 11.

Tuesday, Jan. 26, around 6:30 a.m. the Shelley Police Department received multiple 911 calls about gun shots at the Carnoustie apartment complex on West Fir St., west of Shelley High School. No one was injured but the suspect fled the scene.

According to court documents, Tyson Buss, the suspected shooter, had allegedly been in a relationship with a woman living at the complex.

In an interview with law enforcement, the woman said that she and Buss got into an argument around 5:30 or 6 that morning.

The victim said she felt like she couldn’t leave the apartment. Shortly after, when Buss was distracted, she grabbed her purse and left with the plan to get in her car and leave the area.

However, she told police that as she began to back her car out of her parking spot, Buss ran out of the apartment and began banging on the driver’s side window. He then circled the car and banged on the passenger side window.

She said Buss then pulled out a black handgun and shot the front of her car three times. As she tried to flee, Buss shot at her car three more times.

The victim told police that she thought Buss was going to kill her.

According to court documents, officers found three bullet holes in the car. The holes were in the passenger side of the care in the upper part of the hood and lower part of the windshield. Officers also found three .380 ACP shell casings.

Court documents show Tyson Buss got into an argument with Dwight Thompson on May 25, 2003 in Idaho Falls.

They reportedly argued over money Thompson owed Buss. According to documents, Buss told Thompson, that he would shoot him if he didn’t pay what he owed.

Buss was carrying a 9mm Hi Point handgun. He shot Thompson once in the abdomen. Thompson died at the hospital.

Buss fled the scene but was taken into custody only a short distance away. He admitted to having the gun and shooting it.

An Alford plea is a guilty plea where the offender admits there is enough evidence to convict them, but maintains they are innocent. The Alford plea does not effect sentencing.

Buss received 30 years in prison with 16 years determinate and 14 years indeterminate. He was released on Parole on May 6, 2020. 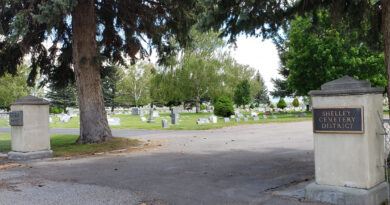 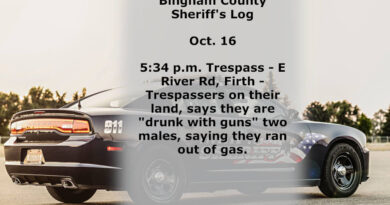 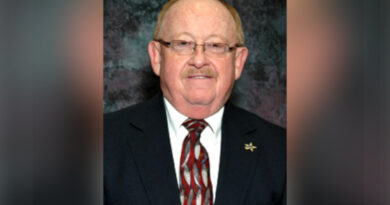