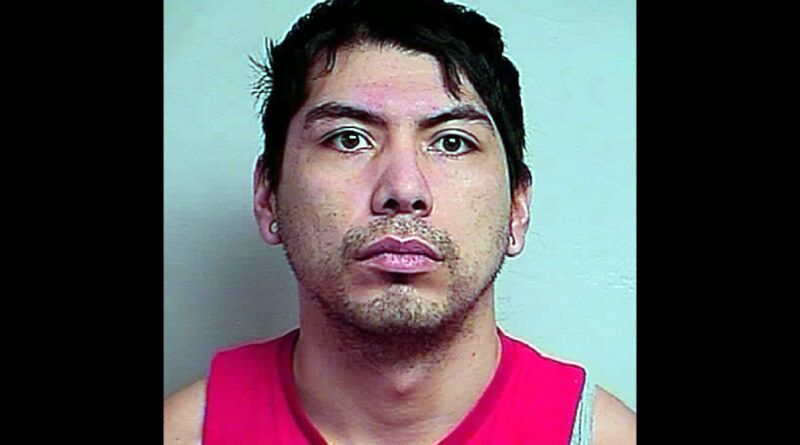 According to a news release from the Bingham County Sheriff’s Office, around 2 a.m. a Bingham County deputy was patrolling on Highway 91 by Sage Hill when he saw a white car pass him without any front or rear license plates. The deputy turned around and stopped the vehicle.

The Bingham County deputy asked the female driver to step out of the vehicle. As she exited the vehicle, Pongah moved to the driver’s seat. Pongah spead away while the deputie and the officer were trying to stop him.

Deputies boxed Pongah’s vehicle in but Pongah began to ram the Bingham County vehicles with his car. A deputy exited his patrol vehicle and approached Pongah’s vehicle. At that time, Pongah pointed his vehicle at the walking deputy and drove at him. e

According to the news release, the deputy feared for his life and drew his weapon firing once striking Pongah. Pongah stopped after being struck and deputies took him into custody. The ambulance transported Pongah to Portneuf Medical Center to receive treatment for his injuries that were not life-threatening.

Gardner said the deputy who was hit was treated and released. Community Pioneer has reached out to the Fort Hall Police Department about their officer who was dragged by Pongah’s car but has not received a response.

At the time of his arrest, Pongah had multiple outstanding warrants. 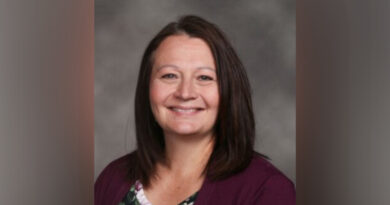 Amanda Reading remembered as a natural and loving teacher 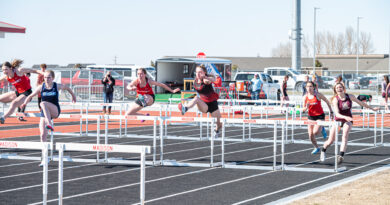 Shelley track shows its speed at the High-Country Conference 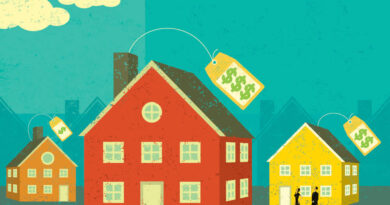