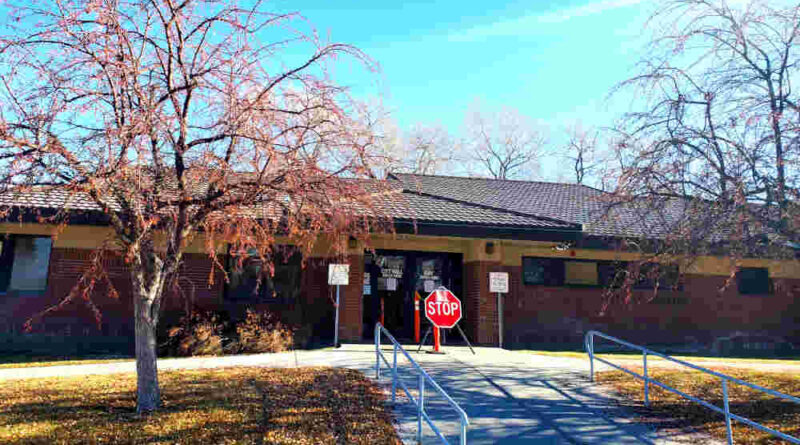 SHELLEY — Another year has passed and the City of Shelley’s financial records remain clean.

During Tuesday’s Shelley City Council meeting Farrell Steiner, a CPA at Searle, Hart & Associates, presented the firm’s findings in their 2019-2020 audit of the city’s financial records.

“The records are really clean. They are good. They’re easy to follow,” Steiner told the city council.

After the report, the council voted to accept the audit unanimously for both the city and urban renewal.

The council revisited the proposal of architectural boulders in place of a chain-link fence along New Sweden Road, between Opal Ct. and Topaz Dr.

The council approved the proposal with a vote of thee to one, with Councilman Earl Beattie voting against.

Beattie explained to the council he was concerned about the boulders becoming a hazard.

“I’m worried that if (the snow plow) starts piling snow on top of the boulders it will be more of a sight obstruction.”

During the meeting, the council voted on a proposal a new zoning type called Residential Estate zoning. The proposal passed with all in favor.

Mayor Stacy Pascoe requested the council seek a hearing with P&Z to take a look at central business zoning setbacks.

The property in question is opposite the new storage units on Opal Court.

Tacos El Primo was able to get approval for their Mobile business license.

City Clerk Sandy Gaydusek presented a proposal for the city of Shelley to adopt the status as a 2nd Amendment Sanctuary city.

“As the Chief and for Shelley PD, I absolutely support that,” Mohler said.

The motion was added to the agenda for next meeting. 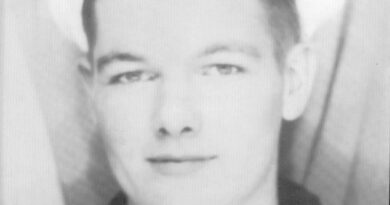 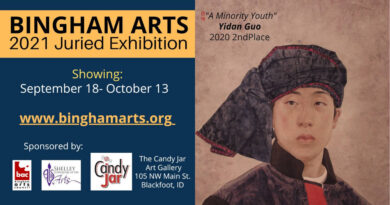 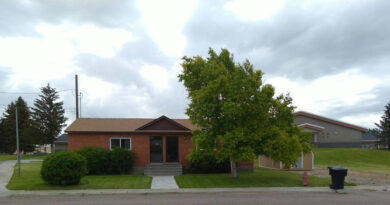