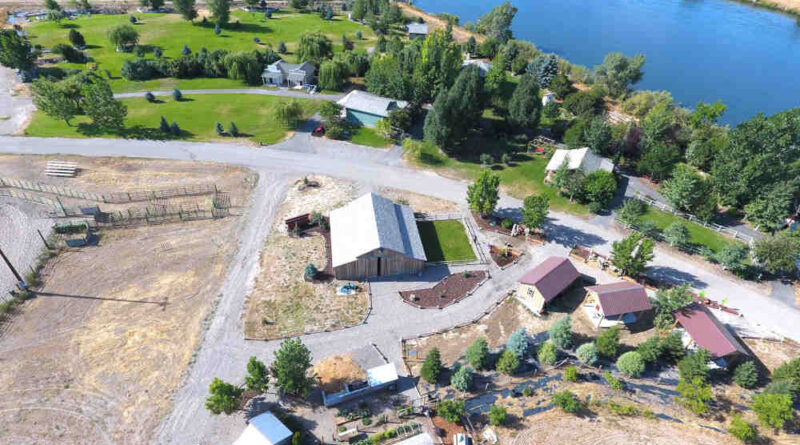 SHELLEY — Champ’s Heart, the nonprofit that lets children and veterans with disabilities and their families ride and work with horses for free, may have to leave by September.

Champ’s Heart came to Shelley after being offered a 99-year lease at the North Bingham County Historical Park by the Bingham County Commission. Since then, the county commissioners have learned that they may not have had the authority to make such an offer.

According to section one of Idaho Code 31-836 the county commission can only lease county lands for a maximum of five years. The code goes on to list various exceptions.

Champ’s Heart had hoped to build a state-of-the-art, million-dollar, indoor arena on the property. Bair said he doesn’t believe Champ’s Heart could get financing for the facility with only a five-year lease.

Champ’s Heart founder Larry Cudmore said that even if they could raise the funds to build the facility, he would not want to be locked into such a short-term lease.

“If the commissioners change over and for some reason the lease is not renewed, then the county gets my one-million dollar arena,” Cudmore said.

It’s possible that Champ’s Heart could stay at the NBC Historical Park without building an arena. However, they will only have water until September. Without water for the horses, Champ’s Heart would need to find somewhere else to stay.

Also, Cudmore explained that without an indoor facility it is difficult for Champ’s heart to operate consistently.

“I’m already getting comments this week about it being too hot for the children. Which it is, but I don’t have any place inside to go,” Cudmore said.

Cudmore said that Champ’s Heart is working with the County Commission on finding a possible solution. He explained that there is a State Code that could allow the county to give them a long-term lease because of Champ’s Heart’s veterans program.

“We’re doing both veterans and children and it’s unclear what State Code really says on whether or not we can do the whole thing under the veterans program,” Cudmore said.

According to section four of Idaho Code 31-836, the board of county commissioners may lease county lands for a maximum of 99 years for a nominal fee “to any nonprofit corporation or association organized for the purpose of erecting and maintaining thereon any play field, recreation park or stadium to serve as a memorial to the living or deceased soldiers, sailors and marines of an armed conflict entered into by the United States.”

When news first broke about Champ’s Heart possibly having to leave Shelley, some rumors began circulating about the reason.

“The feedback that we’re getting is that we’re a bunch of bums because we’re not letting him do that,” Bair said. “That is not accurate at all. We would love to do it. Our hands are tied by Idaho Code.”

One rumor is that Champ’s Heart was being kicked out of the park to make room to expand the RV park.

Bair explained that the expansion is just going to be six more RV spots.

“That doesn’t have anything to do with Champ’s Heart,” Bair said.

Another rumor was that Champ’s Heart violated the terms of the lease by not sharing the outdoor arena.

“I would love to see Champ’s Heart in there. I just don’t know whether we’re allowed to do that,” Bair explained.

To support Champ’s Heart and present alternatives to expanding the RV park, a group of locals has set up a meeting with the County Commissioners.

That meeting is on Monday, June 21 at 9 a.m. in the Commissioner’s Chambers at the Bingham County Courthouse. The public is invited to attend. 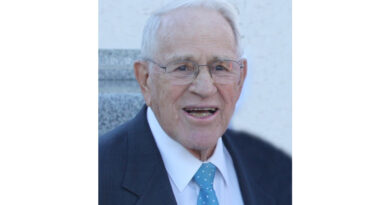 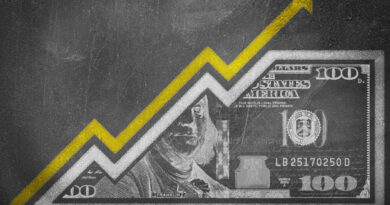 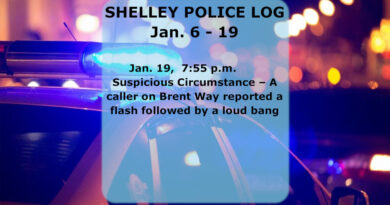