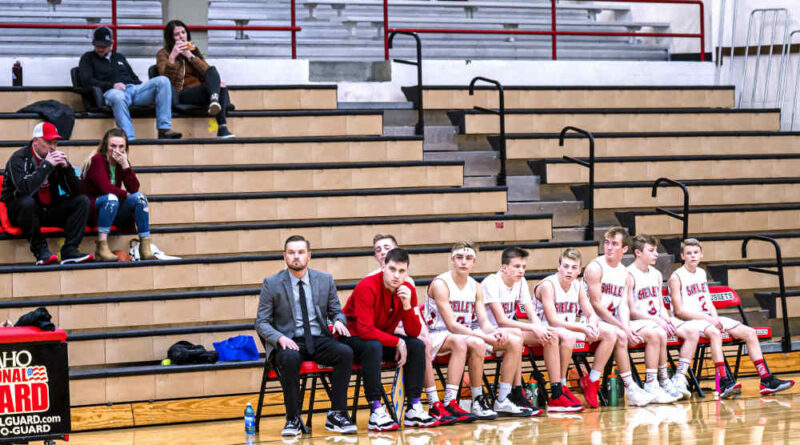 As of Dec. 30, Little’s ‘Stage 2 Stay Healthy Order’ allows two spectators for every student-athlete, on the home and away teams, may attend high school sporting events. That includes students on Varsity, JV, Freshman, Wrestling and Cheer teams. The caveat is the number of students allowed on each team is now limited.

“The limiting numbers on teams … I don’t think that will affect any team per se. In the end, that wasn’t too big a deal,” Shelley High School Athletic Director Josh Wells told Community Pioneer. “I think it’s good. We finally get everybody in. It’s a start, at least.”

Everyone in attendance, not including players, are required to wear face coverings when not seated and socially distanced. If spectators are not family members, they must maintain a physical distance of 12 feet from each other.

Shelley School District Superintendant Chad Williams said the new order closely resembles the proposal he and various others worked on with the Idaho High School Sports Association to allow more spectators at games.

“When the first order came out and the limit was 10 parents or 10 spectators, I guess is what it was, we just didn’t feel like that was reasonable,” Williams said. “By all means, we’re happier. Obviously, we would like to probably have a few more Spectators. But we’re keeping safety in mind. I think the governor — I’m sure that he had a lot of different strings pulling on him and he wanted to be safe.”

The order also sets limits on the amount of staff who can attend sporting events, including coaches, trainers and others needed for each event to take place.

“Schools that host events are required to follow this plan in order to host home competitions in their school. Schools are required to have a protocol in place for all areas of the facility, including parking lots, sidewalks, lobbies, bathrooms, hallways, and the gym. Entry and exit will need to be clearly marked and if possible, separate entry and exits for each group of participants and spectators,” the order says.

The order lays out what will happen if schools and districts fail to comply.

The only ones allowed to file a complaint about a school not complying with the order are the athletic director, coaching staff or administrator of a team competing in a particular event.

Williams said he and the chairman of the school board agreed that Shelley School District would comply with the order.

“We signed off on it today so it’s our goal is to abide by the new stage two plan, truthfully without flexibility, because we don’t want to we don’t want to risk having to cancel one of our seasons,” he said. 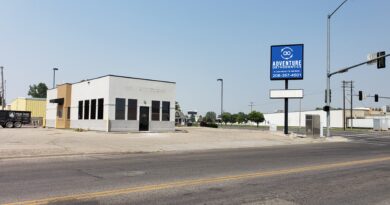 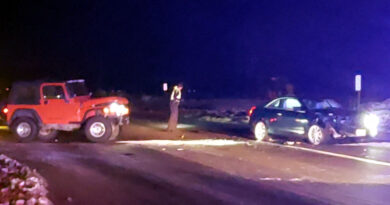 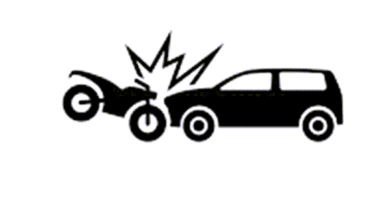 Two people injured when a motorcycle collides with two vehicles