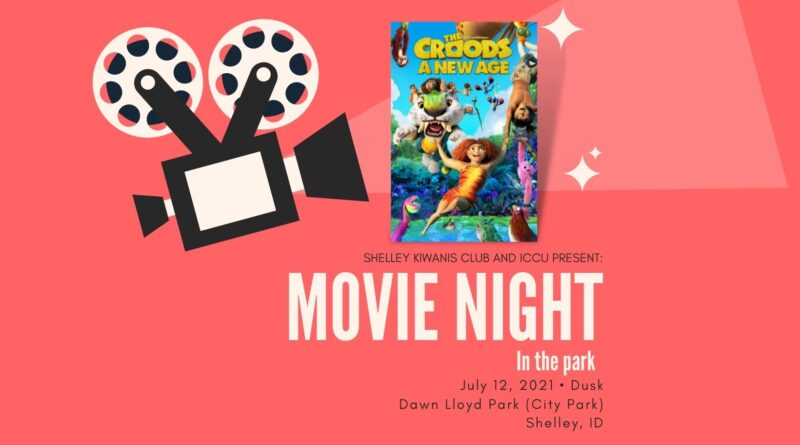 SHELLEY — Get ready for Movie Night in the Park coming up in July.

Idaho Central Credit Union and the Shelley Kiwanis Club are hosting a free movie night on July 12 at the Shelley City Park around 9:30 p.m. or when it becomes dark. Everyone is invited to come watch The Croods A New Age.

“Last year, when we weren’t able to do Spud Day, we were trying to look at different activities and things for families to do to still celebrate Spud Day. We decided to do a movie in the park and we had a really good outcome. We had a lot of good feedback. So we thought we would like to do it again,” Shelley Kiwanis Club Secretary Kayleigh Searle said.

She explained that the event was so popular that they had requests to do it once a week or, at least, once a month. Kiwanis Club wasn’t able to make that happen for 2021.

“We’re hoping to do this next summer as well, but do more than one movie,” Searle said.

She said Kiwanis Club is also considering putting on concerts in the park next summer to coincide with movies in the park.

“So alternating between a live music show and a movie for next year. I think that sounds fantastic. I think that would be so much fun,” Searle said.

As well as helping sponsor the Movie Night in the Park, ICCU is providing free concessions for everyone attending.

Anyone who would like to support the local food bank, Kiwanis Club will be collecting food donations at the event.

EDITOR’S NOTE: Community Pioneer is a member of the Shelley Kiwanis Club. 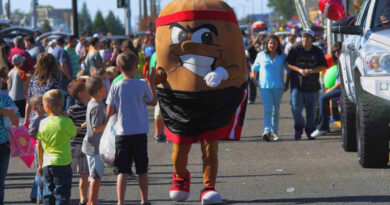 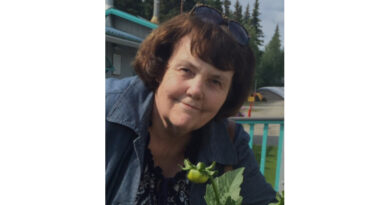 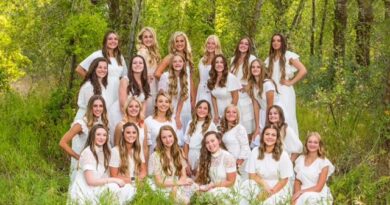