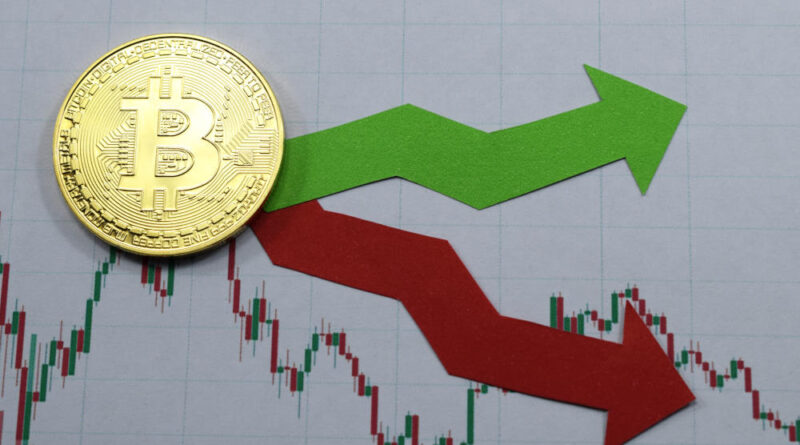 Bitcoin mining, blockchains, digital currencies. Understanding what these things are is the first step to knowing what they mean for you and your family.

My last column covered the basics behind digital currencies, specifically Bitcoin. Now it’s time to talk about what happens next. Some believe this is the new way we will buy and sell things moving forward. Others think it’s Tulipmania. In the 17th century Netherlands, Dutch speculators began trading tulips and tulip bulbs at unprecedented levels pushing the prices to ridiculous highs. The bubble eventually popped, and it is said that many lost everything. Today, Tulipmania is another way of inferring there’s a bubble.

Bitcoin is often compared to Tulipmania. Many people, including Warren Buffet, encourage investors to stay far away from digital currencies, like Bitcoin.

Concerning digital currencies, Warren Buffet has said, “Cryptocurrencies basically have no value and they don’t produce anything. They can’t mail you a check, they can’t do anything, and what you hope is that somebody else comes along and pays you more money for them later on, but then that person’s got the problem. In terms of value: zero.”

In other words, it’s like selling a jar of air to your neighbor for $10. Then he sells it back to you for $15. Then you sell it back to him for $20 and you keep doing this until one day one of you decides it just isn’t worth the price anymore, and now whoever has the jar is stuck holding air, while the other person has the money. Vegas would be proud!

RELATED: Everything you need to know about Cryptocurrency: Part 1

Bitcoin went from over $63,000 per coin on April 15, 2021, to under $32,000 on May 23, just barely a month later. A lot of people lost a lot of money during this time. All it took was the Chinese government saying they were cracking down on crypto transactions, The United States proposing that crypto transactions over $10,000 must be reported, and Elon Musk saying he didn’t like the environmental effects of bitcoin mining. And just like that, nearly a 50% decline.

For this reason, cryptocurrencies are speculative investments and should be considered with great caution. It is not uncommon for Bitcoin to drop and then climb double-digit percentages during the same trading day. And many inexperienced investors may be in for a surprise if the IRS decides to consider crypto as an equity and not a currency, thus taxing it at capital gains and making such a regulation retroactive. There are still a lot of unknowns and is not for the faint of heart.

So, should you be considering it? I don’t know. Do you think the world will one day run out of air? If so, bottle it up and see who wants to buy it. That’s basically what is being done right now with digital currencies. Watch closely how the federal government reacts to these currencies because eventually regulations will come. Until then, many people are winning at the crypto game of roulette.

On another note, Bitcoin is being used by criminals as a form of ransom payment. You may have forgotten that in early 2017 Bingham County had its computer systems highjacked and a ransom of 3 bitcoins was eventually paid. This was around $3000 at the time. At the end of day June 7, 2021, 3 bitcoins would be worth $101,916. Some businesses may be buying bitcoin as a hedge against a future cyber-attack, intending to let them sit on the books as a sort of insurance policy. As we see more corporations getting into bitcoin, i.e. Tesla, we have to wonder if this is why.

Bitcoin is currently the currency of choice among cybercriminals and the hype and high prices surrounding the digital currencies only feeds their thirst for bigger targets.

In the end, if you have a well diversified portfolio, a trusted financial advisor in your corner, and you feel confident with your financial future, there’s no need to take the risks associated with this digital gold rush.

Some 49ers made money, but many did not. However, if you think the gold is out there for the taking, and you are willing to put it all on black and find your fortune in the hills of the internet, then the world is your oyster. But remember you are gambling, plain and simple. Nothing is being produced with cryptocurrencies. There is nothing to trade except the hope that your imaginary coin will one day be worth more to someone else than it is to you. Until one day it is not, and you’re stuck with a jar of air. 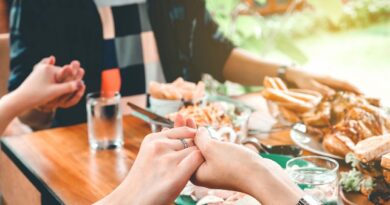 Pastor John Lovegrove: Why be thankful 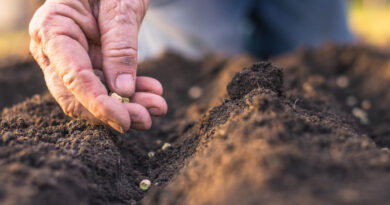 It’s not too late to get your garden in 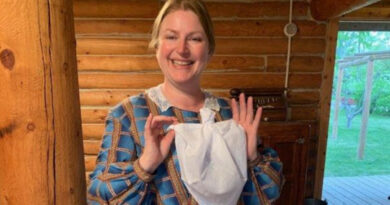