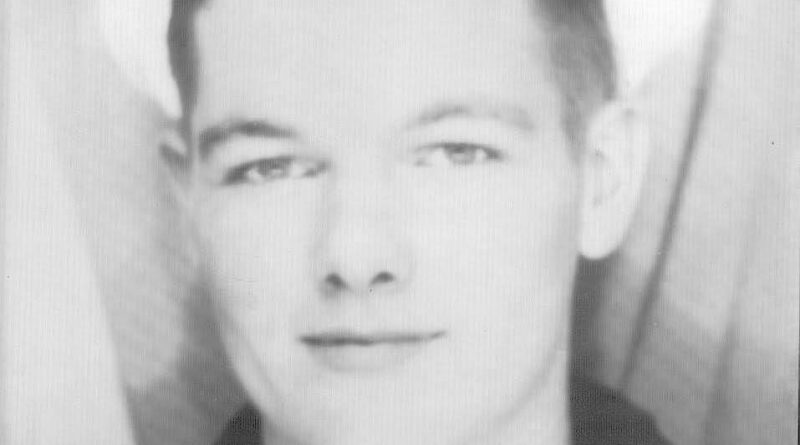 SHELLEY – Carl Merrill Bradley, Navy Fireman 2nd Class, will be interned at Shelley’s Hillcrest Cemetery with full military honors this coming Saturday, June 26, at 11 a.m.  The public is encouraged to attend this memorial.

On December 7, 1941, Carl Bradley was killed at Pearl Harbor while serving as a fireman in the boiler room area of the USS Oklahoma Battleship, as the Japanese Naval Air Service struck the ship with nine torpedoes.  The ship rolled over and sunk in the harbor within 13 minutes, taking the lives of 429 sailors and marines, including 19-year-old Carl.

The battleship remained submerged in the harbor for two years as America declared and went to war against Japan.  In 1943, the ship was uprighted, and the remains of the dead were removed.

According to Naval records, none of the bodies on the ship were identified but placed in a mass grave known as the National Memorial Cemetery of the Pacific, often called the Punchbowl, in Honolulu, Hawaii.

In 2015, the Defense POW/MIA Accounting Agency (DPAA), an agency within the United States Department of  Defense, began using DNA testing to identify the remains buried at Pearl Harbor.

Bruce Bradley, Carl Bradley’s nephew, provided the agency with the needed paperwork and DNA from Carl’s two living sisters to begin the process of identifying his remains.

According to retired Colonel Paul Voelker, a Blackfoot American Legion Post member and one of the memorial organizers, the remains of Carl Bradley will arrive in Salt Lake City on Thursday from Omaha, Nebraska. His remains have been in Nebraska for several years while being identified.

Nalder’s Funeral Home will transport the casket to Shelley.  On Saturday, the casket, along with his remains, being transported to the Hillcrest Cemetery for the memorial at 11 a.m.

“Carl’s remains along with his naval uniform and awarded medals from World War II will be set in the casket, Craig Geary of Nalder’s Funeral home said. “The casket will be draped with a 48-star flag, the same type as flown during World War II, as Alaska and Hawaii had not yet been made states.

The flag draping the coffin will be given to Carl’s youngest sister and only surviving family member, Karen Little, who will attend the memorial.  She was only 3-years-old when Carl was killed

“The flag to be used is one that was left at the Idaho Fall’s American Legion box to be destroyed,” Voelker said. “It was an impeccable condition. So, it has been laundered and folded and will be used at the memorial.

Carl’s nephew, long-time Shelley resident, Kevin Landon, will give a short eulogy before turning the remaining time to the military to pay their honor and respect.   Carl will be buried next to his brother and parents.

Read more about Carl Bradley and his amazing story here. 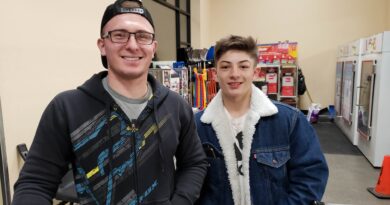 Do you like knowing what you are getting for Christmas? 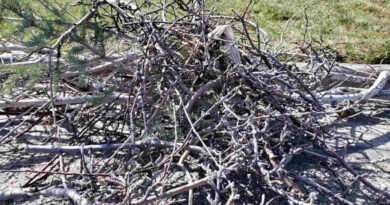