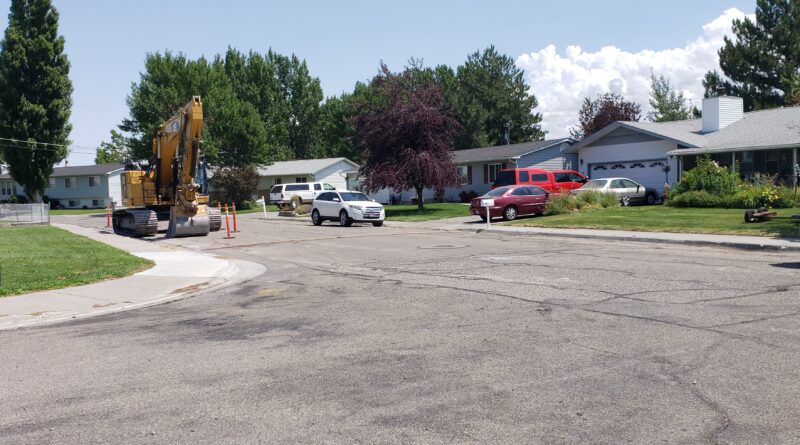 Anyone who drives down Aspen Avenue knows what it is like to drive on a cow trail. The intersection of Aspen and Spruce is challenging to drive anytime, but particularly in the winter when frost heaves cause a portion of the street to rise.

“We plan to smooth out this intersection by removing the top three feet of material underneath the asphalt and replacing it with a new base,” Shelley Public Works Director Justin Johnson said. “We also plan to dig up the french drain and replace it. This should smooth out the intersection.”

For years, the intersection has plagued the city’s public works department. When it rains, the drains fail, and water fills the street from sidewalk to sidewalk, undermining the gutter and sidewalks. In the wintertime, portions of the street drop, making several large dips in the street making it impossible.

“Yeah, I’m excited that they are replacing the intersection,” Aspen Street resident Chris Russell said. “I wish that they could replace my sidewalk and driveway.”

Renovation of the intersection does not include replacing the curb, gutter, or sidewalk, which will remain in place.

The proposed construction should take approximately two weeks to complete. During most of this time, the intersection will be closed to traffic. 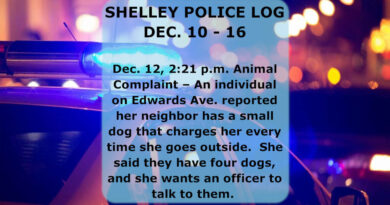 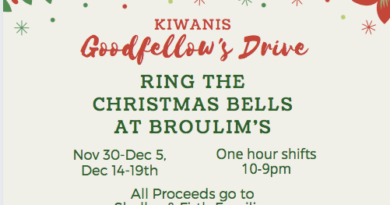 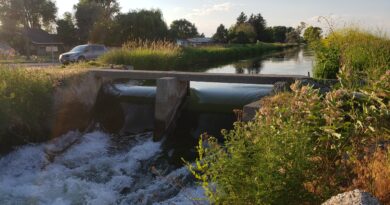