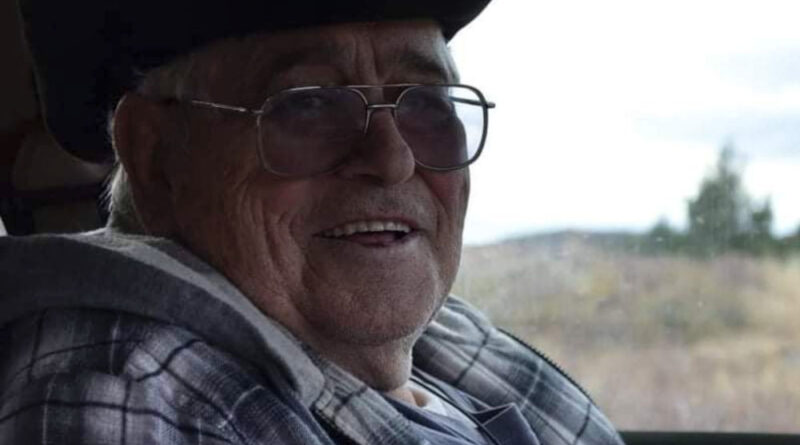 Devon William Mecham, 82, passed away July 17, 2021, from a heart attack in his favorite place, Island Park surrounded by family.

Devon was born July 26, 1938 to Blanche and Leo Mecham in Pocatello, Idaho. He lived his life in Firth, Idaho on the family ranch where it currently stands. He graduated from Firth High School in 1956. He joined the military in 1956, working in the United States Army and National Guard. Shortly into his service, he married his high school sweetheart, DeeAnn, February 20, 1958. After being released from the service in 1962, he built his house where his family resides to this day. He was hired on to the INL as a mail clerk while also taking over the family ranch after his father passed away. He took many classes at Rick’s College and afterwards promoted through many different positions ending his career as Senior Project Engineer. He retired in 2001. Along the way, Devon and DeeAnn adopted their three children, Shane, Shauna and Lance. They were also foster parents to several additional children.

In 1974, Devon and DeeAnn were sealed to their children in the Idaho Falls temple. Devon was an active member of The Church of Jesus Christ of Latter-Day Saints. Devon participated in many callings throughout his life impacting countless members, converting several new members along the way. He had a strong testimony of family and the gospel and always shared whenever he could.

Devon is preceded in death by his parents Blanche and Leo, his siblings Deloy, Don Sr., F. Elaine, Eva, and his son Shane. 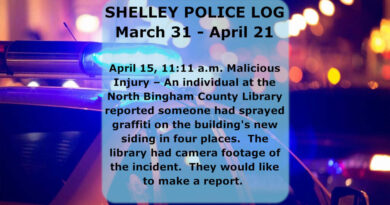 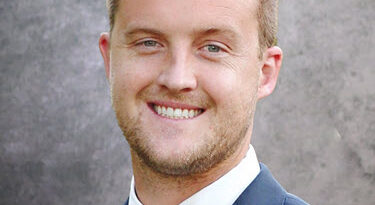 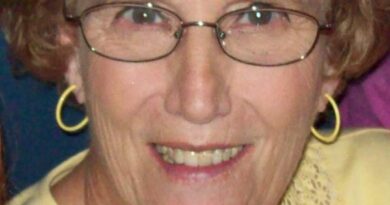