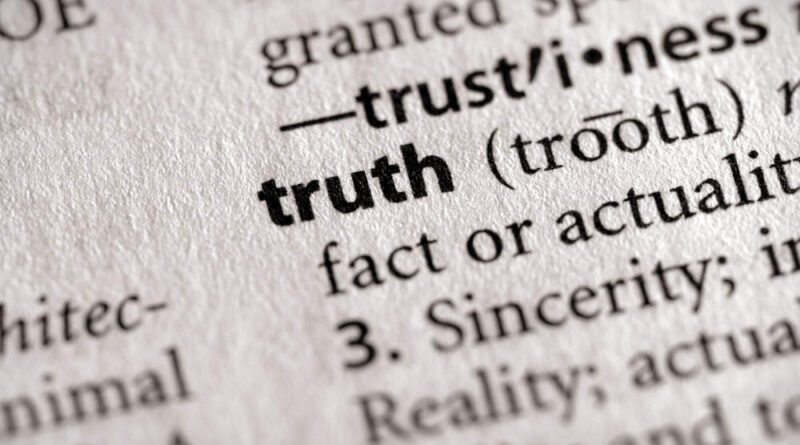 EDITORS NOTE: This is the opinion of the Community Pioneer editorial staff

We live in perilous times! Truth is difficult to perceive and to understand. At times, we all get caught up in the emotion of an event or a comment someone has said and believe we have the moral authority to make a statement. The fact is that although we think we are objective, compassionate, or kind, we may be advocating something not true or real. Because of our perception or emotions, many times, we cannot clearly see our position.

In this situation, the most healthy approach would be for the community, as a whole, to have an open and frank discussion of the matter. In the last century, the school board meeting, the council chamber, or the local newspaper’s opinion page was the public square for community debate.  Even the family dinner table was a format for these open discussions.

Today, Facebook, Instagram, Tick-Tock, Twitter, and other social media provide the basis on where we get our news and how we discuss it.  Yet, these media sources establish an algorithm that reinforces our predisposed thoughts and opinions. In other words, they automatically limit what news we are exposed to and whose opinions we see.  The purpose of these algorithms is to provoke and reinforce our own biases. In short, we are stuck in our own tribalistic self-think. We are no longer exposed to different ideas and opinions.

In this realm, it becomes obvious why people of the same Faith argue over simple principles of doctrine, which were obvious once just a decade ago. It is obvious why a high school senior believes the First Amendment should be changed to restrict speech to only thoughts, ideas, and opinions that are not hurtful or ones that don’t make someone feel inferior. It is obvious why people so easily support leaders, laws, and public policies that undermine their civil liberties and freedoms, such as closing down an economy, leaving people jobless and isolated, to “flatten the curve.”  We now can see why there is this vast cancel culture of anything that offends the so-called majority.

Those who seek to have power or control over us clearly understand our situation of limited knowledge. These ruling class figures advocate and support these social media formats that so easily control us.

These people further seek to divide us by saying that if certain members of our society do not conform to certain beliefs, understanding, or behavioral conduct, they are evil or the enemy. For example, one who does not get the vaccine or owns guns is a terrorist. Comparable to the Taliban even.

Send a Letter to the Editor

Most dismiss this as political rhetoric, claiming there is no need to fear. But not long ago, the Russian culture was transformed into the Soviet Union through this very same process. No shots were fired, no guns were confiscated, but Stalin and his evildoers sent millions of people to the gulags, to re-education camps, or to death while their obedient countrymen looked on.

The bottom line is that each one of us is being manipulated and conditioned. This statement is not a conspiracy, nor is it a fallacy. It is the truth! The question is, how do we avoid being sucked into this vortex of misinformation and lies?

First, fight against any form of censorship, whether on social media or at the local school board meeting. Demand our government representatives conduct themselves in the open and be responsive to our needs and not their own.

Second, allow our neighbors, congregational members, or fellow citizens to critique and criticize our thoughts and ideas. That does not mean we capitulate or abandon our opinions or values. But allow them to challenge us without being offended. Then, defend your point with facts and reason. If you can’t, you may want to revisit your opinions and evaluate them more closely.

Most importantly, if you are a religious person, pray to your God for divine guidance. Keep an open mind as you seek such revelation.

Third, be humble enough to understand when you’re in error and allow your perceptions and fundamental beliefs to change, mainly as you are influenced by godly revelation.

Fourth, understand that people of differing thoughts, ideas, beliefs, and opinions can live together in peace as long as they have the same fundamental societal values.

Those who value freedom of speech cannot peacefully co-exist with those who demand conformity of thought. For a community to live in peace, we must speak our ideas and opinions freely. We must be willing to allow others to challenge our beliefs and opinions without offense.

Our founding fathers understood this better than anyone else. They realized free speech was imperative to avoid a man from throwing a rock at another person to resolve conflict. They created the first amendment, allowing for all political speech in the public square, except for speech that may physically harm someone.

It is what got us to the moon and back. It is what helped us prevail in two world wars and a cold war. It is what has given us a standard of living unparalleled to any other country.

The free flow of information, ideas, and opinions is imperative to break us from our self-think and perceptions. Don’t abandon this principle now! Our future depends on it. 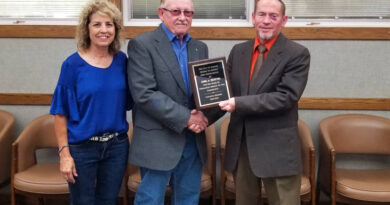 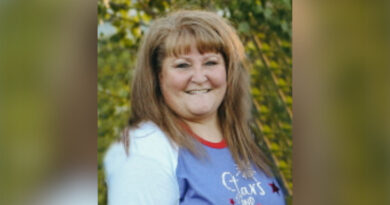 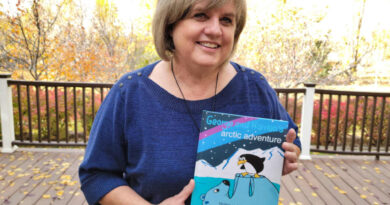