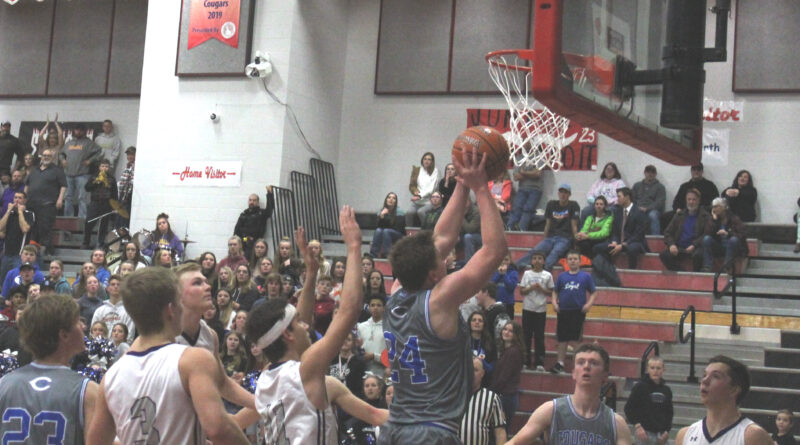 The Cougars played the Huskies Thursday night, February 24, in the final district game of the Nuclear Conference. Firth received the ball but fell behind early and could never recover. North Fremont’s defense was tough underneath, which stopped Firth’s offensive progression.

Firth could not stop the Huskies down low or on the baseline resulting in an increased spread. The Cougars were able to make quite a few successful drives down low. Cooper Leslie made two three-pointers in the fourth quarter to narrow the score. Unfortunately, it wasn’t enough Firth fell to North Fremont 54-46.

Firth’s State playoff game is next Thursday, March 3, at 5 p.m., where they will play St. Marie in Game #3 at Capital High School in Boise. (See 2A State Bracket) 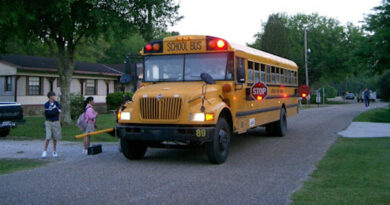 Shelley is back to school 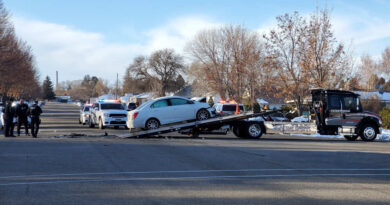 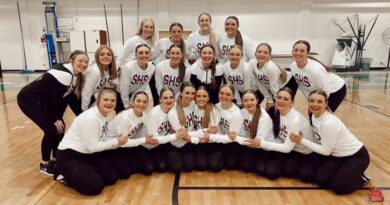