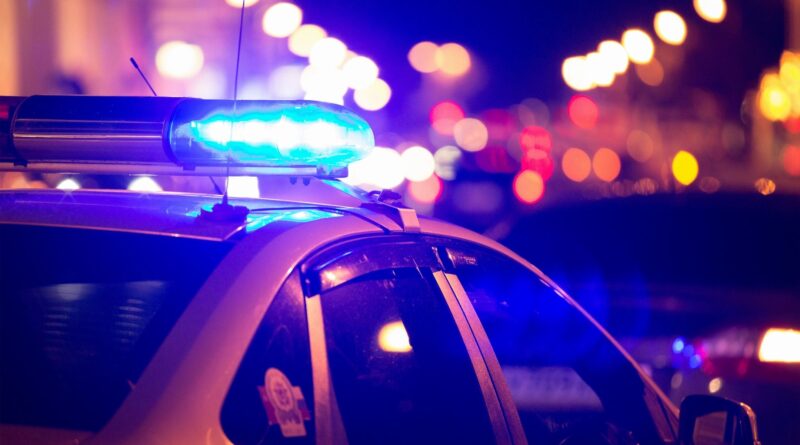 SHELLEY — A mother believes her daughter was nearly kidnapped right in front of her home in Shelley, Sunday evening.

Sunday, Dec. 13, around 6:45 p.m., a 12-year-old girl and her mom Suzie were helping neighbors hang Christmas lights. The girl had been going in and out of the house as she helped. On one of her trips outside, she was asked to take the garbage out with her. That’s when the unthinkable happened.

“She comes barreling in the door in a frantic rush. She’s shaking, she’s crying. She can hardly speak to me. I get up and I say, ‘what’s going on,'” the girl’s mother, Suzie, told Community Pioneer.

Her daughter told her, as she was taking the garbage out to the trash bin, a white van slowly pulled up. She said she could hear two women talking to each other inside the van. One of the women rolled down the window.

The young girl told her mother she opened the trash bin lid and stared at the people in the van, trying to figure out what they wanted.

“She said, as she stood there trying to listen to what they were saying, she heard them yell again, ‘hurry, get her,’ and the door to the side of the van slid back, and a Hispanic guy went to get out of the van. And he said, ‘come here now,’ yelling at her, and she slammed the door on the trashcan, started screaming and ran inside the house,” Suzie said.

Suzie explained that her daughter is a very observant girl. As she ran into the house, the girl told her mother that she looked back to see if they were chasing her and saw the van pull away. As it did, she saw a sticker on the back that said “bite me” and believes the license plate had “8B” on it.

“All she could hear was the van door slam close. And she heard one of the females say, ‘let’s go, let’s go,'” Suzie said.

“He was very consoling to my daughter, very validating,” Suzie said.

Purser told Community Pioneer that as of Tuesday morning, there have been no leads in the case.

“Hopefully somebody else sees it and gives us a call so we can get on it,” Purser said.

The incident occurred in the South Park area of Shelley, behind Sunrise Elementary.

Suzie said she is a very private person and usually doesn’t share much of her personal life on social media. But after what happened to her daughter, she decided she needed to speak out and let other parents know.

“This is real. This is in our wonderful little community of Shelley. And we need to be looking out for each other’s kids and protect our babies. How quickly my child could have been taken and I was literally sitting inside my house and would have never known,” Suzie said.

The van is described as a white utility van with an 8B license plate and a “Bite Me” sticker on the back. Anyone with information should call the Shelley Police Department at 208-357-3446. 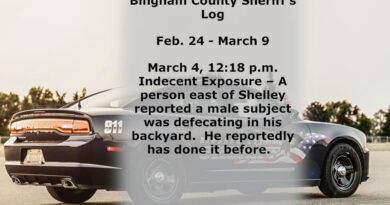 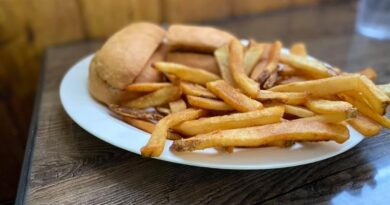 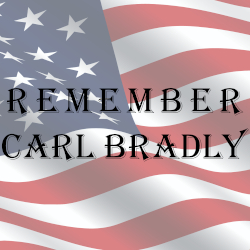