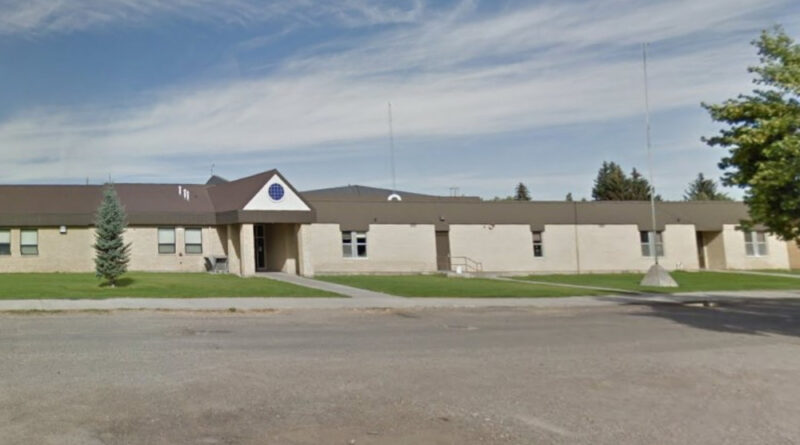 FIRTH — On Tuesday, May 18, Firth School District patrons will vote on whether or not to approve a ten-year $400,000 plant facility levy.

Firth School District is proposing a levy of $400,000 for ten years, which will amount to a total of $4 million. This levy was proposed to repair and maintain the three schools in the district, as well as other facilities used by students, such as the track, the middle school greenhouse, and more.

The levy, if passed, will actually decrease the current tax rate. Currently, there are two active levies in the Firth School District, but if this new levy passes, the old levies will automatically expire. With those two levies, the tax rate is $167.00 per $100, 000 in assessed value. If the proposed levy passes, the tax rate will go down to $163.00 per $100,000 in assessed value.

Firth School Districts’ tax rate is also relatively low. For comparison, to the right is the tax rate in similar schools near Firth School District. Our school currently has the second-lowest tax rate, even when compared to other 2A schools, and the tax rate will be drop even more should this levy pass. The two current levies include a supplemental levy of $300,000 that expires in 2022 and one $95,000 plant facility levy that expires in 2021. If the proposed levy passes, the school district will not assess the $300,000 levy and the new levy will be implemented in December 2021. 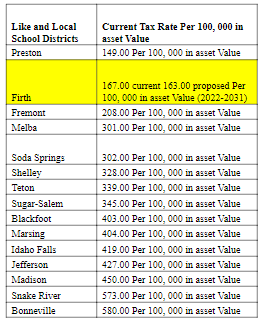 One frequently asked question about the levy is, “If the levy is approved, when will the improvements begin?”

“The earliest we could start would be this summer,” Firth High School principal Keith Drake said.

Along with that question, people wonder, “What fixes will be top priority?”

“Sidewalk safety, elementary school air conditioner, and roof leaks would be included in the top priority, and the high school track would be high on the list as well. Likely in the 1st or 2nd year,” Superintendent Basil Morris said.

Recently, Firth School District published a priority list, which is included below.

“This is the Priority list for the Firth school district Plant Facility Levy for the year 2021-2026 school years. This list is subject to change due to the needs of the school district. If immediate needs arise those needs will be moved up on the list and others will be postponed until funding is available. Our hope is to be fiscally responsible and accountable and to complete each project on the list in a timely and efficient manner. We all must understand priorities change, as do costs but this is a great starting point,” Morris said.

People have also wondered why the school board decided to repair the schools, some parts of which are nearly a century old instead of replacing them. There are multiple reasons, one being that a new building could be anywhere from $20 to $23 million.

Differences Between Bond and Levy

A bond is like a loan from a bank. A bond requires a supermajority of 66 percent of the vote and with bonds, you get the entire lump sum upfront. It’s like a mortgage.

A Levy pays out yearly. For example, a levy like the one being proposed for a total of $4 million over ten years, would only pay out annually $400,000 which spreads the different projects over a ten-year period.  The vote requirement for a levy is 55 percent, which is why levies pass at a higher rate in the State. If the levy doesn’t pass, the school will have the original supplemental levy until it expires in 2022, and the school board will make a decision going forward from that point.

The voting on the levy will take place on May 18, from 8 a.m to 8 p.m at A.W Johnson Elementary School. Any registered voter who lives in Firth School District boundaries or owns property in Firth can vote. 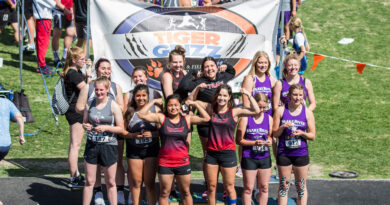 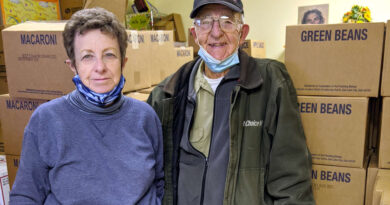 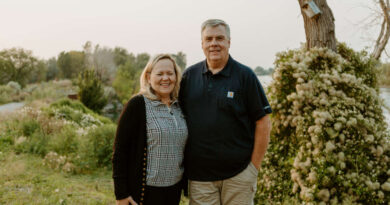