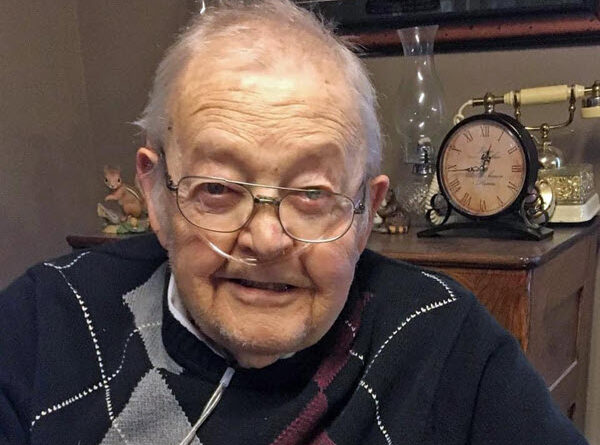 Richard B. Whiting, 85, passed away at his home in Shelley on Monday, October 4th.  Richard was born in Idaho Falls to Carl and Delilah Whiting and graduated from Idaho Falls High School in 1955.  Richard served in the US Navy for four years, where he trained as an electrician.

Richard married his sweetheart Juanita Rawson Whiting in 1963 after meeting Juanita at a young singles activity where Juanita fought other girls off to be the one sitting on the ice cream-making machine that Richard was churning.  They were married in the Idaho Falls Temple and stayed together through thick and thin for 58 years.

He was employed for many years with AT &T Technologies as a phone technician.  He worked out of town most of the time, but his good salary made it possible for his wife to stay home with their five children.  He would commute home every weekend and sometimes made a special long drive to be home for special events.   After early retirement from AT & T, he decided to fulfill a lifelong desire to drive big trucks.  This second career in truck driving lasted for more than fifteen years.

Richard was preceded in death by his wife Juanita, daughter Sandi, and one granddaughter, Tazia Kraus.  Richard is survived by two younger brothers, Robert Whiting of Shelley, and Marvin Whiting of Utah, four children,  Jolene Whiting, Julie (Stuart), Kraus, Carl (Margie) Whiting, and Bart (Leann) Whiting, and nine wonderful grandchildren.  Richard had driven many miles to watch sporting events, listen to piano and singing recitals, and sit in the audience at his grandchildren’s plays and performances.  He enjoyed camping trips in his camper with his wife and other family members.

There will be a viewing to visit with Richard’s family on October 8th, Friday evening, from 6:00 to 7:30 at the Nalder Funeral Home in Shelley.  Funeral services will be Saturday, October 9th  at 11 a.m. at the Shelley South Stake Center. The family will also receive visitors that morning before the funeral from 10 to 10:45 in the Relief Society room. Condolences can be made at the Nalder Funeral Home website. 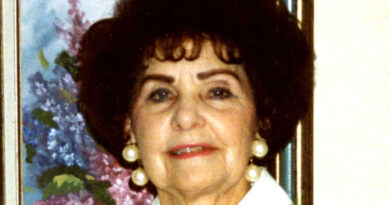 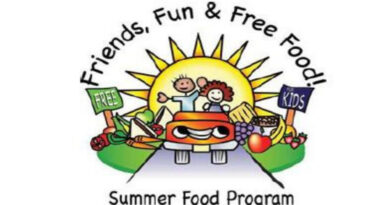 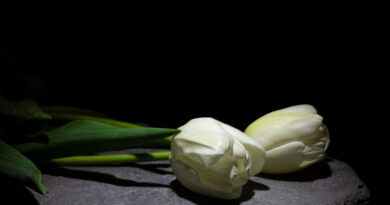