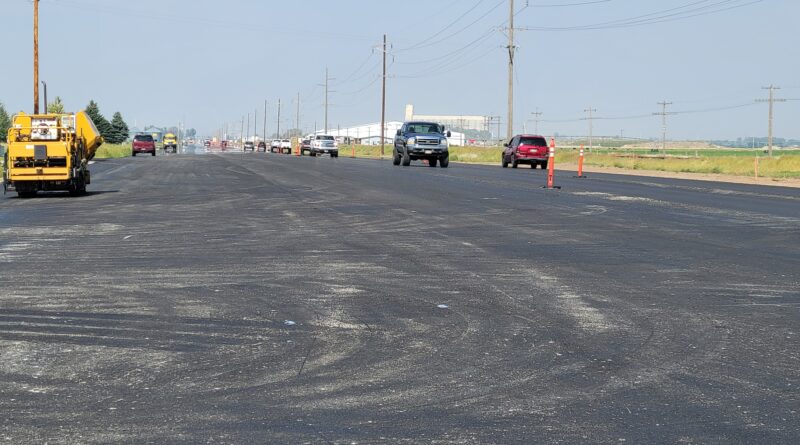 SHELLEY – The last strip of pavement was finally laid on the U.S. Highway 91 widening project between Shelley and the light at 65th South.  But, driving between the cones will continue for most of next week.

After months of one-lane, 45-mph traffic, HK Contractors laid the last strip of pavement last night on the U.S. Highway 91 widening project.  Today, front loaders, graders, and pavers were paving approaches and grooming the edges of the new highway.

“We plan to start striping the highway in the middle of next week,” said Brian Hanson, HK Contractor’s general manager.    “We plan to have it fully opened next Friday.”

The highway widening project between Shelley and 65th South began last November but was mainly halted during the winter months.  Construction on the highway has been ongoing since March. The new 5-lane highway will now extend from Shelley into Idaho Falls.

The project will be finished in time for the Idaho State Fair, which runs from September 4th through the 11th.

U.S. Highway 91 experiences a higher traffic volume between Idaho Falls and Blackfoot during fair week.    The Idaho State Police also heavily patrol the highway during this time because of the traffic.  So, watch your speed as you try out the new highway. 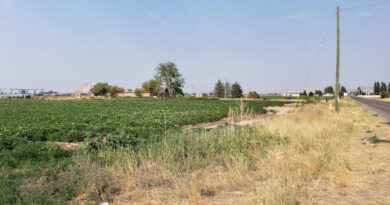 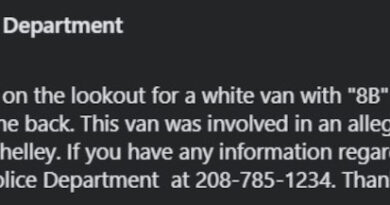 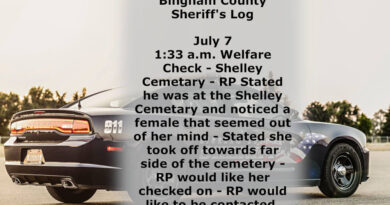