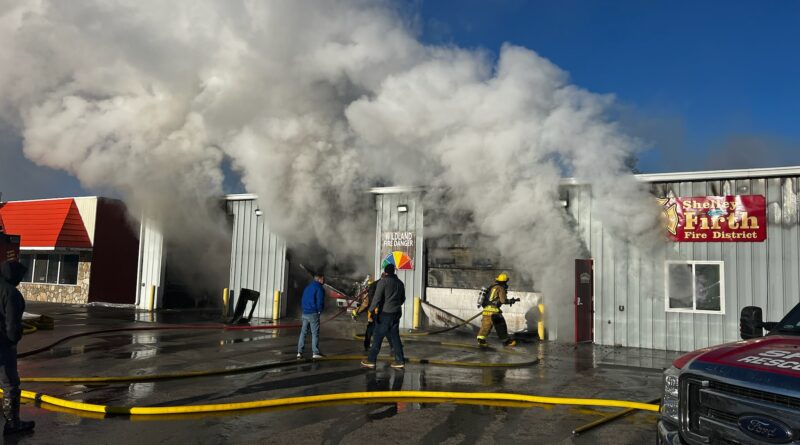 The Shelley-Firth Rural Fire Station located on the north end of Main Street in Firth was destroyed this morning by a fast-moving fire. The fire started around 9:20 a.m. at the north end of the building around one of the station’s pumper trucks. From there it moved quickly throughout the building.  The fire destroyed two pumper trucks, a brush truck (which was severely damaged and might be a total loss), and a tanker that had some smoke and heat damage but was still operable.

Firefighters fought the fire for several hours. At noon, firefighters were still mopping up the hot spots.

One fireman was sent to the hospital after entering the building to attempt to move a fire truck. An explosion, possibly an air tank, blew him back out of the building. The extent of his injuries is unknown. However, he was sent home.

It’s still unknown if the building is a total loss, however, it did sustain significant damage. Much of the firefighters’ equipment stored in the building was also destroyed. Damages are speculated at upwards of a million dollars.

In the meantime, the Shelley-Firth fire station in Shelley and other firefighting agencies in the area will cover any fires that may occur in the Firth area while the station and its equipment are being replaced.

“Other state (fire) departments said they would be glad to come help us,” Mecham said. 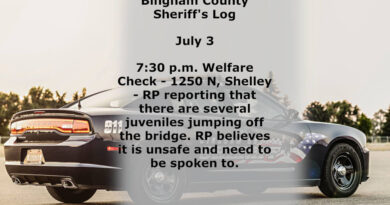 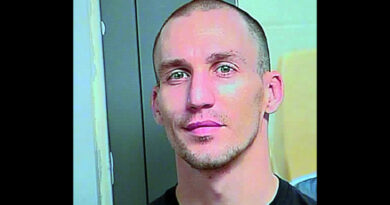