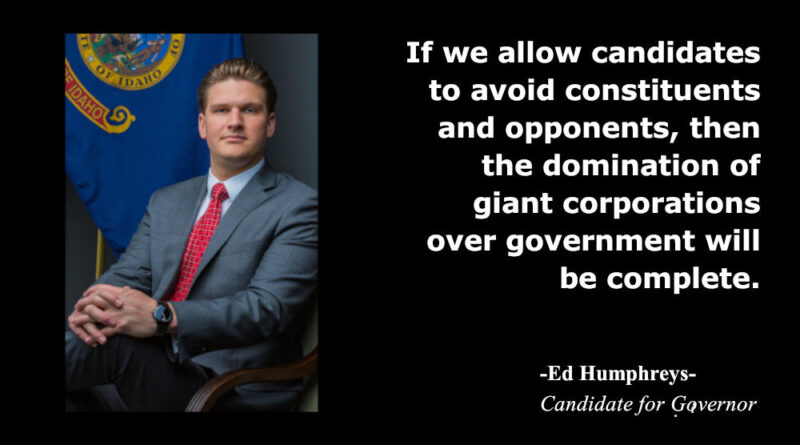 Who needs debates in a time where 30-second advertisements funded by multinational corporations will suffice? Yes, it’s true, the Governor and Lt. Governor refused to participate in the debates. Three of us were invited by the Idaho Debate Commission to participate in the long-standing and cherished tradition. Unfortunately, both of my opponents retreated from the free exchange of ideas. This is a dangerous trend for Idaho.

If we allow candidates to avoid constituents and opponents, then the domination of giant corporations over government will be complete. We’re swamped by political theater manufactured by master manipulators. Nothing seems real anymore. There is a constant barrage of advertisements making candidates look competent and “Conservative” (without them ever defining that word). It’s just easier to do it that way. Special interest groups do not like preparing their chosen candidates for the debate stage because it’s one environment where candidates’ artificially polished image is at risk.

However, Idahoans deserve to witness the contest of ideas. It’s through that contest where ideas are improved. Competing visions give Idahoans a glimpse into what our future can be. It’s a time to aspire to greater heights. Sure, it’s also a time where we can look back on where we’ve been and openly discuss how we could have done better. Anyone who claims they are motivated for Idahoans best interest should celebrate that, not condemn it!

Sadly, we see how these elections have turned into nothing more than career politicians perpetuating their political careers. Idaho is at a fork in the road. The future of our state is a discussion worth having. I call on my opponents to consider the best interest of our state. If you care about Idaho, you should care about participating in the electoral process in a more meaningful way than only pushing 30-second ads funded by special interest groups.

Paid for by Humphreys for Governor, Cindy Zasio, Treasurer

Ed Humphreys is a Republican candidate running for Governor of Idaho 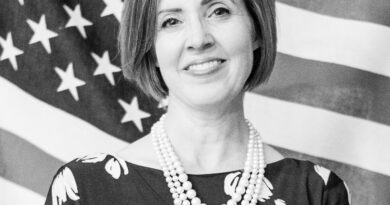 Winning the argument and losing the war 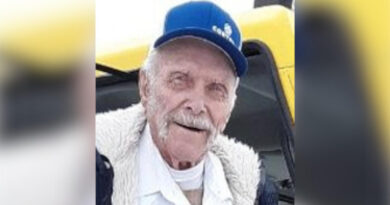 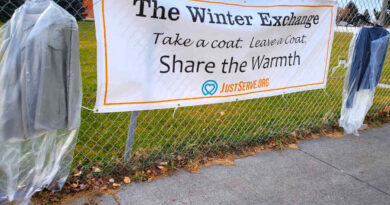 Winter Exchange provides winter warmth for those in need